President Ram Nath Kovind has reached Dras to pay homage to the martyrs at the Kargil memorial located at the foothills of Tololing. Chief of Defense Staff General Bipin Rawat will also participate in the Kargil Vijay Diwas celebrations there. India celebrates 'Vijay Diwas' on 26 July to mark the anniversary of the army's victory against Pakistan in 1999. 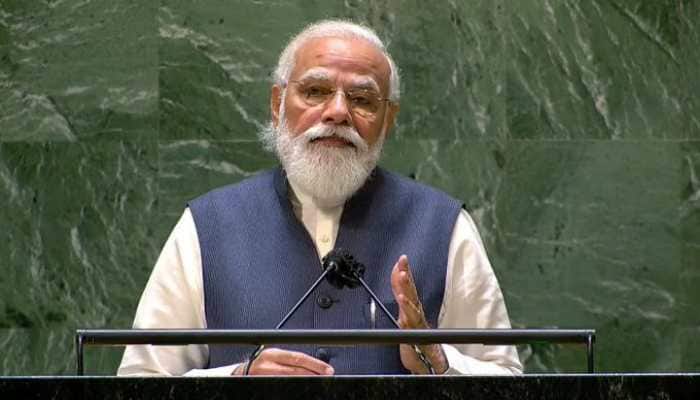 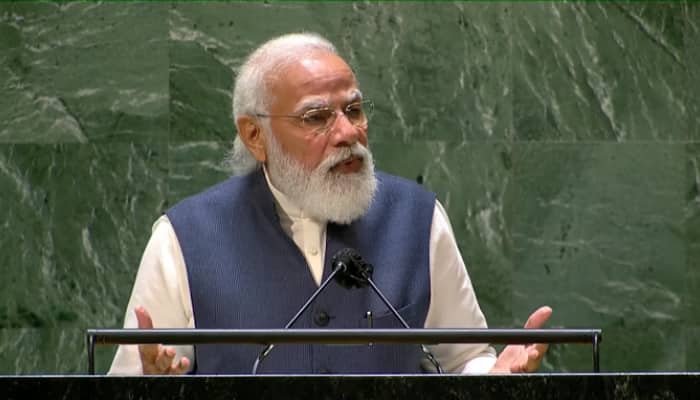 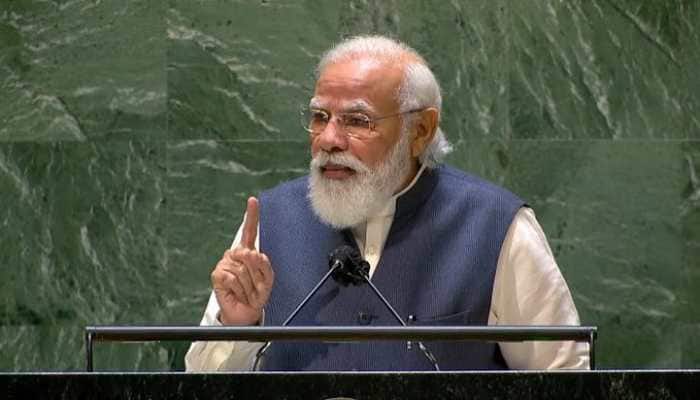 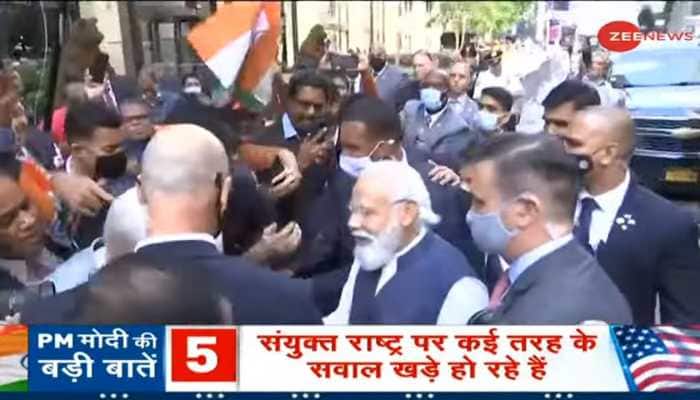 IPL 2021: Sanju Samson in danger of getting BAN, here's why