Shiromani Akali Dal (SAD) president Sukhbir Singh Badal and former Union minister Harsimrat Kaur Badal were taken into custody by the Delhi Police on Friday, September 17, after they were arrested in the national capital, a year after the central government passed all three agricultural laws. Had led a protest march without permission. 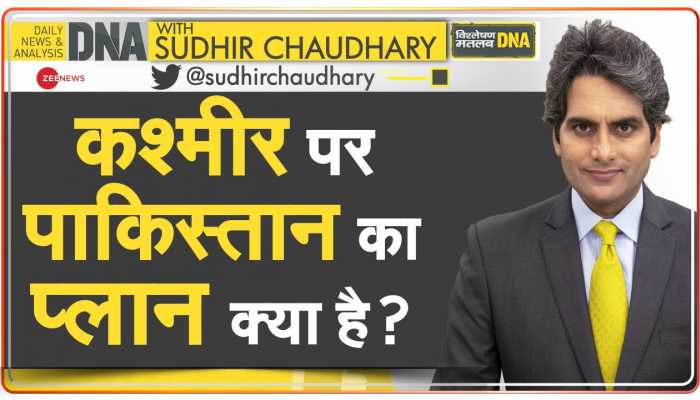 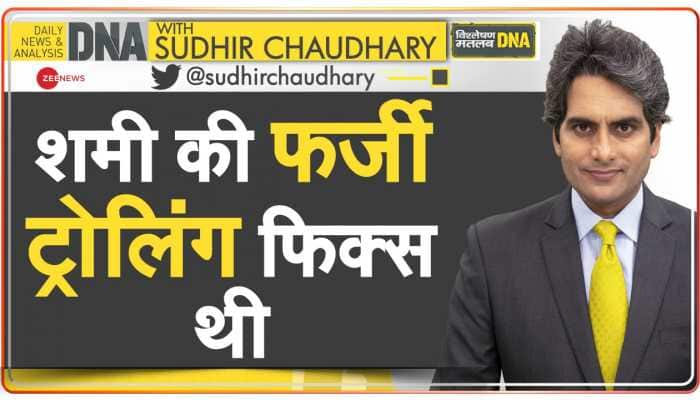 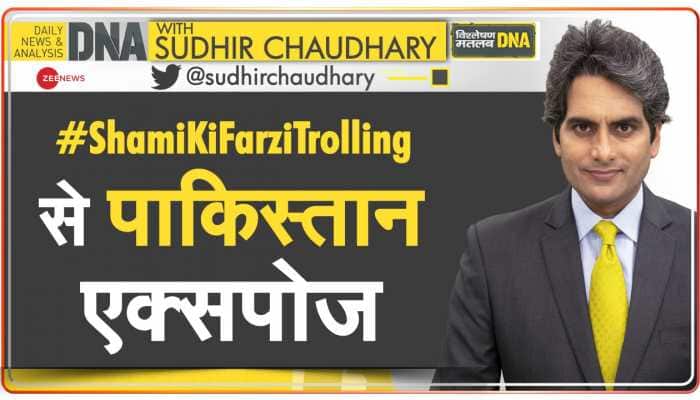