Dalit Yogesh Jatav, who became a victim of mob lynching in Alwar, Rajasthan, died in the hospital. Angry people blocked the Alwar-Bharatpur road on Sunday (September 19, 2021) by keeping the dead body. In this case, the police have registered an FIR against 6 people. The protesters were demanding immediate arrest of the accused and financial assistance of Rs 50 lakh to the victim's family. 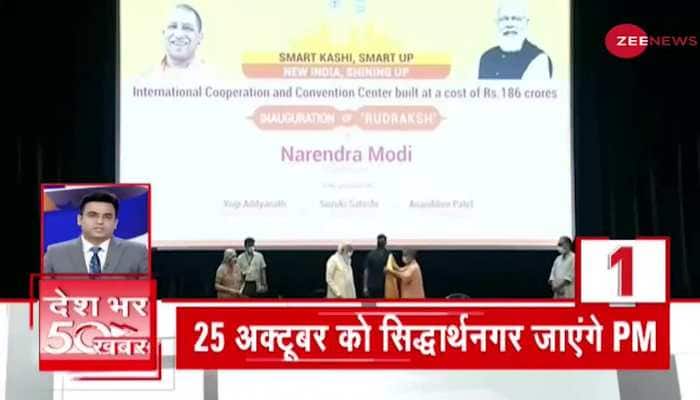 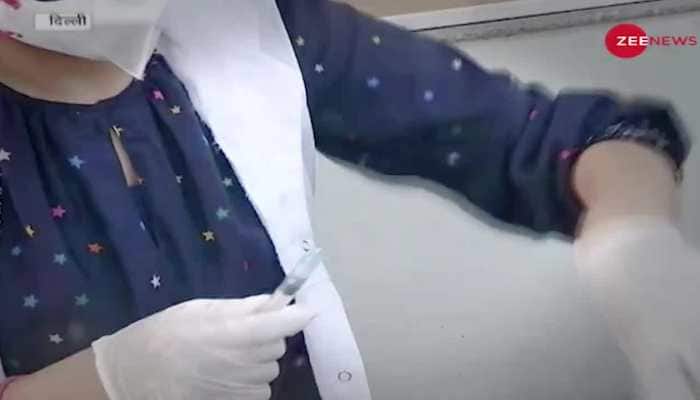 This time beyond 100 crores, India will soon make another big record in Vaccination, 17 Oct 2021 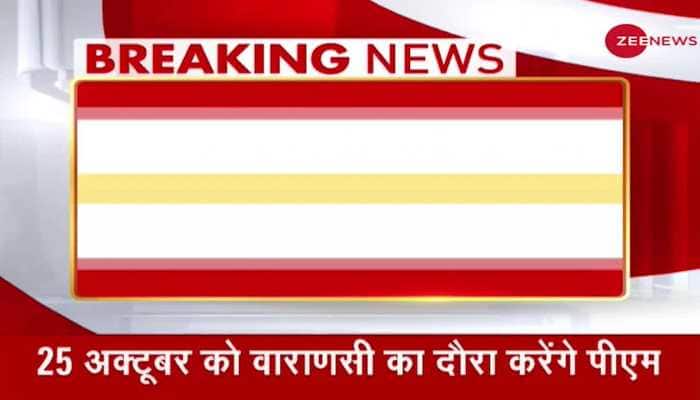 If there is a riot in UP, then the next seven generations will also have to suffer - CM Yogi, 17 Oct 2021 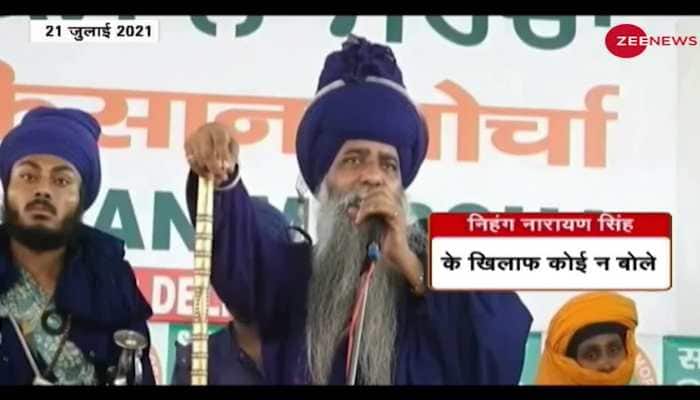 Lakhbir Singh used to live in tents along with Nihangs, 17 Oct 2021

India vs Pakistan T20 World Cup 2021: Virat Kohli’s side will have the edge over Babar Azam’...