Politics between the states and the center continues amidst the rapidly spreading corona pandemic in the country. Whereas recently some states reported poor quality to the ventilators given by the Center, in response to which the Center described the report as "rubbish". At the same time, the Center is angry with the states for not using ventilators. 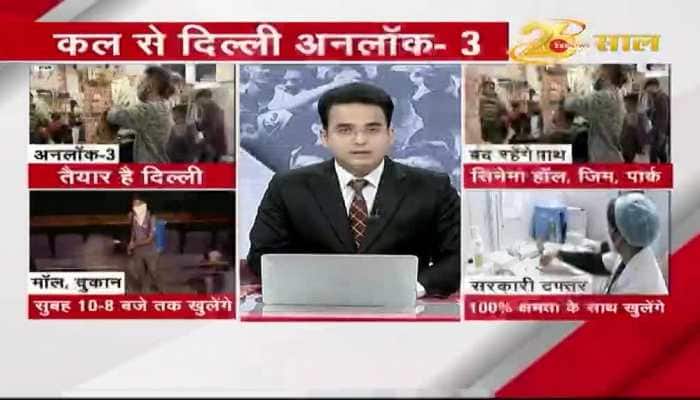 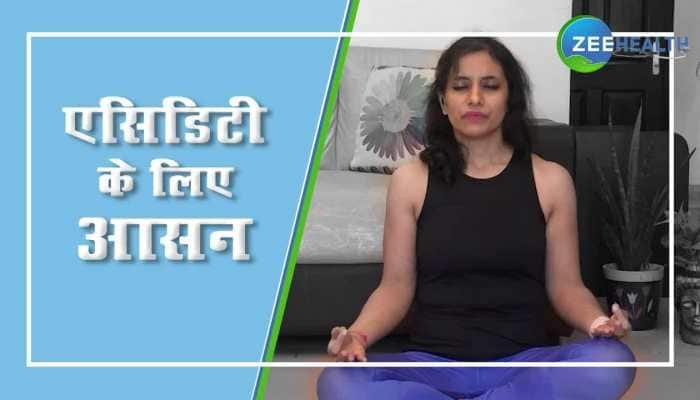 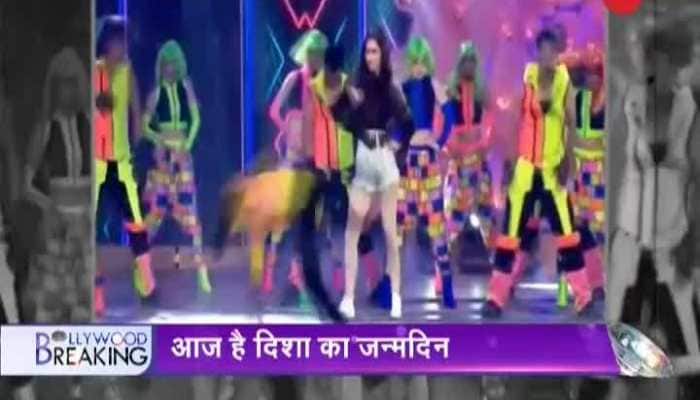 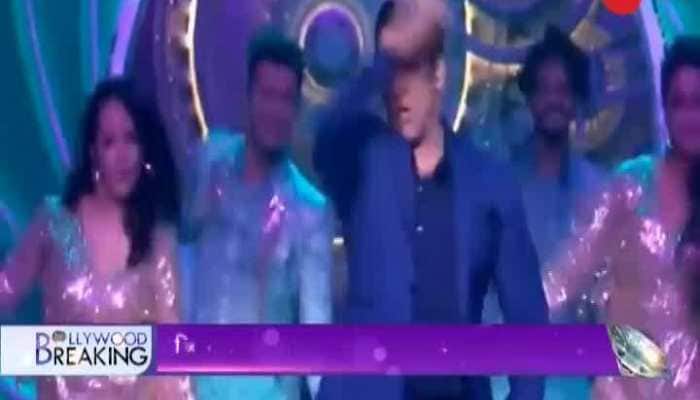 From Cristiano Ronaldo to Didier Drogba: Football fraternity come together and pray for Chri...