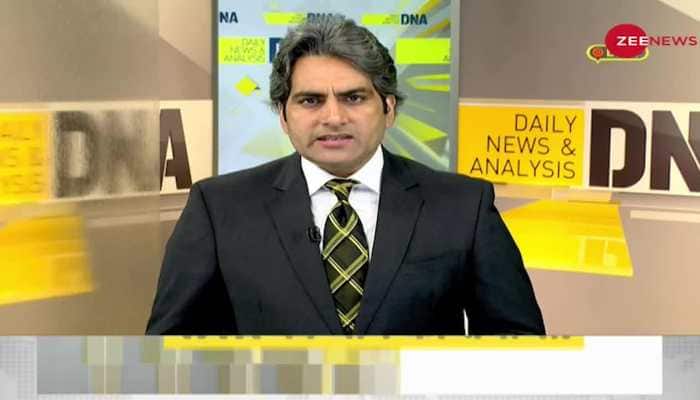 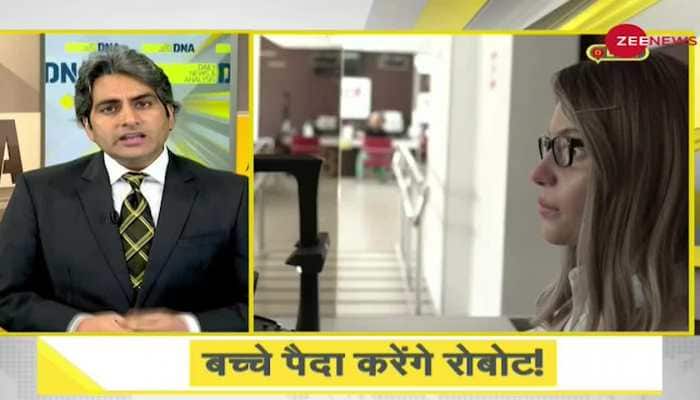 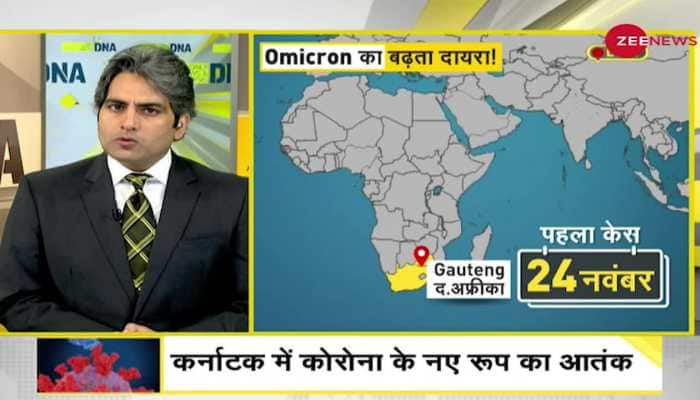 Noida alert! Section 144 extended till December 31, here's what you should know