Now shocking revelations are being made from the terrorists caught in the action of Delhi Police and Uttar Pradesh ATS. It is being told that these terrorists were working under the plan of Pakistan's intelligence agency ISI, these terrorists had also prepared Plan B, under which there was a conspiracy to cause economic damage to India. 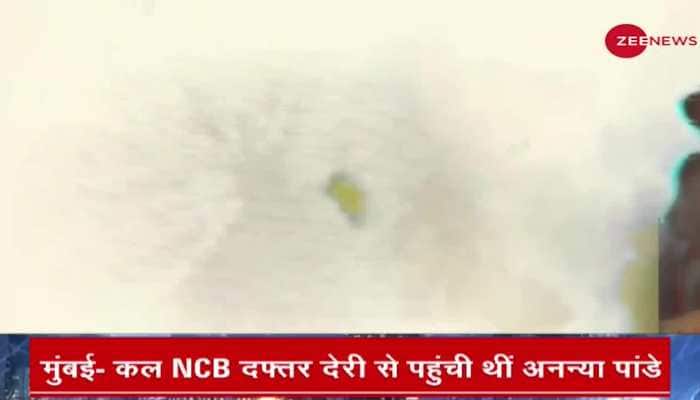 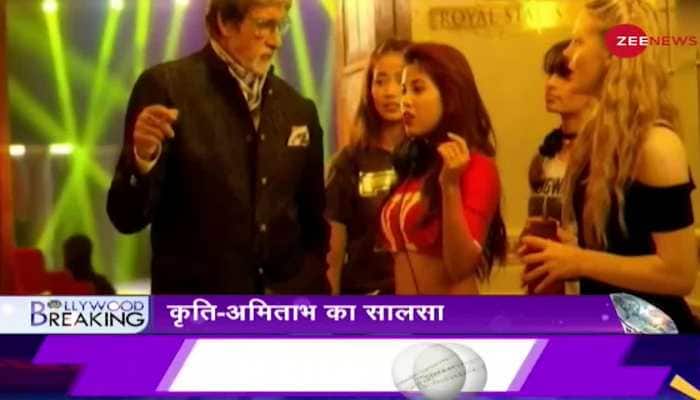 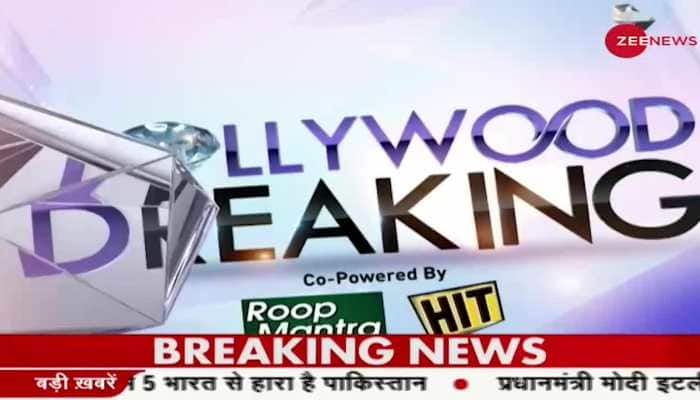 iPhone SE3 gets a launch timeline, here’s what to expect from upcoming Apple device