Today anniversary of Pulwama terror attack on CRPF jawans, What happened that day?

The Pulwama terror attack has been one of the worst terrorist attacks in Jammu and Kashmir, in which 40 CRPF personnel laid down their lives. The attack was followed by mass protests, candle-light marches across the country. The people then took to the streets and demanded justice for those killed in the attack. India had avenged the Pulwama attack through Balakot air strike. 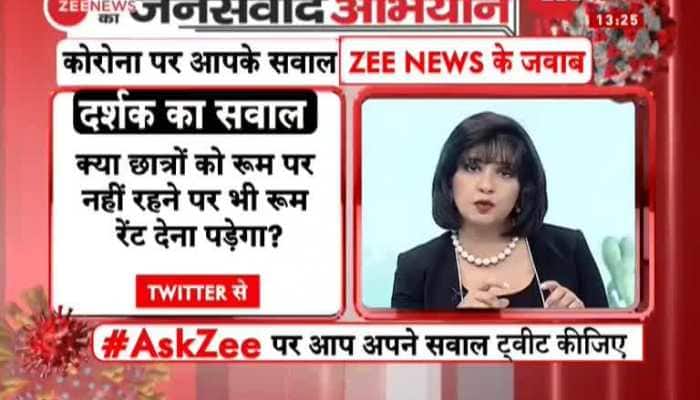 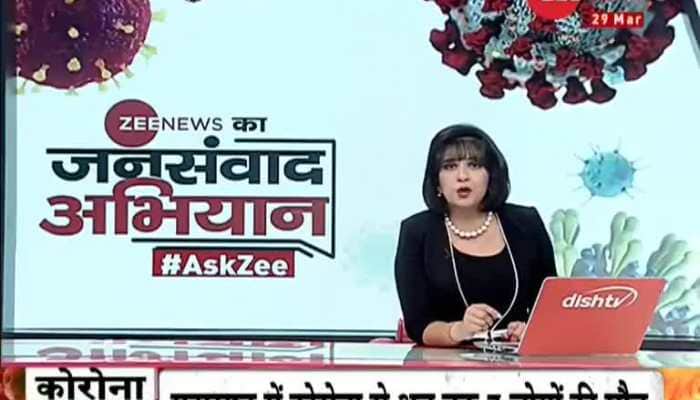 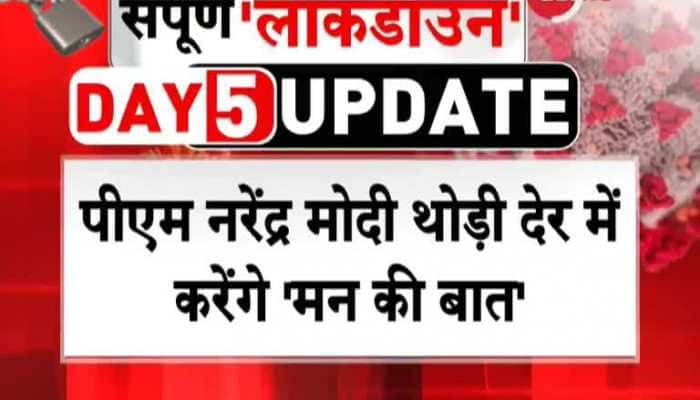 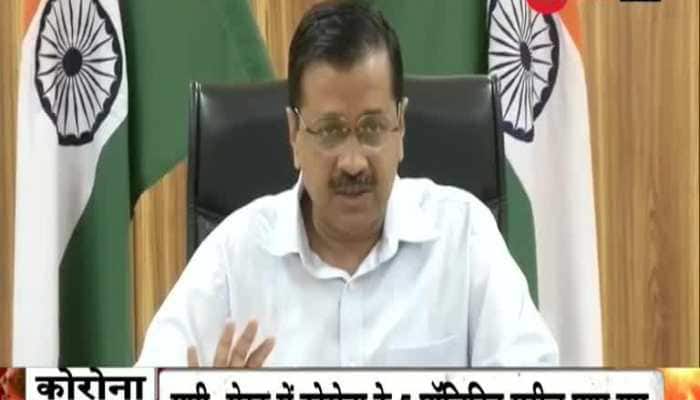 Ahmedabad: Preparations in full-swing for 'Kem chho Trump' event, an attempt to make this India-visit memorable for Donald Trump

Watch: Amid coronavirus lockdown, video of Alia Bhatt and Ranbir Kapoor taking a walk with h...