Amidst the ongoing 11th round of talks between the central government and farmer leaders at Vigyan Bhawan, there have been reports of uproar by some farmers. During this time a video has also surfaced in which a farmer leader is seen breaking the glass of the car. 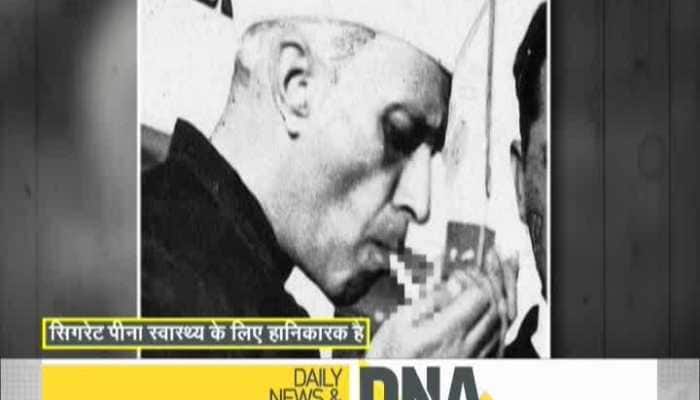 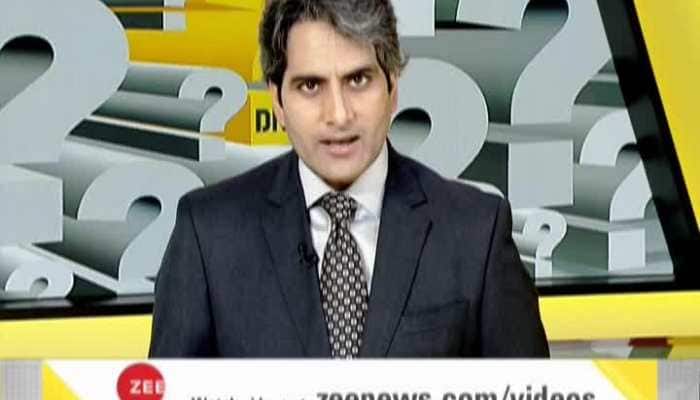 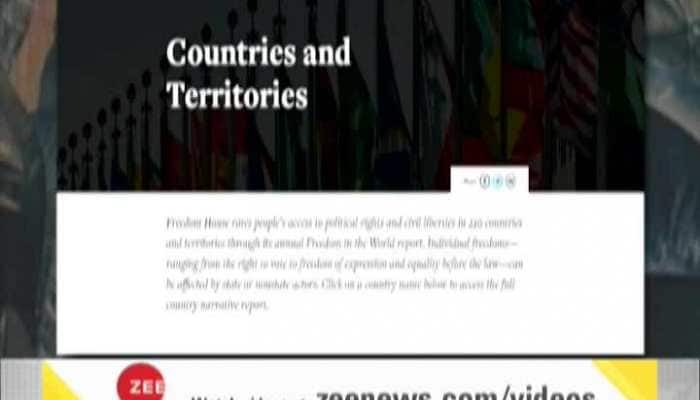 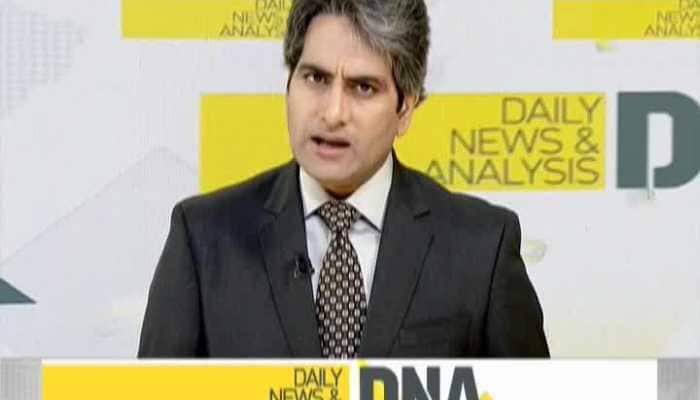 Indian-Americans taking over US, says President Joe Biden as they keep getting key positions...

Nia Sharma runs amidst sea waves in black bikini, her BTS clip is 'too hot to handle...