Congress leader Rahul Gandhi has said that the Emergency that was imposed by former prime minister Indira Gandhi a "mistake", adding that what happened during that period was "wrong", but it was fundamentally different from the current scenario as the Congress at no point attempted to capture the country's institutional framework. 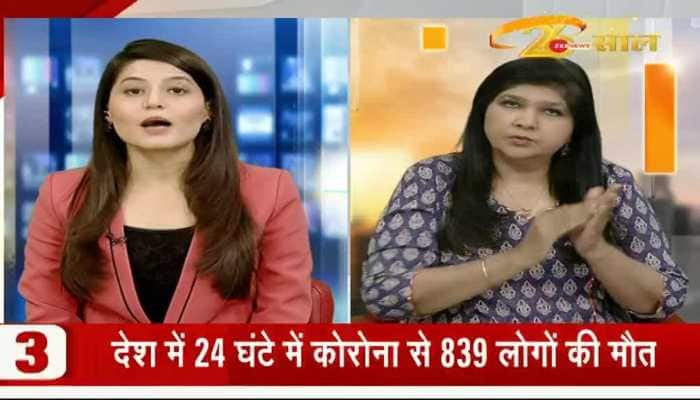 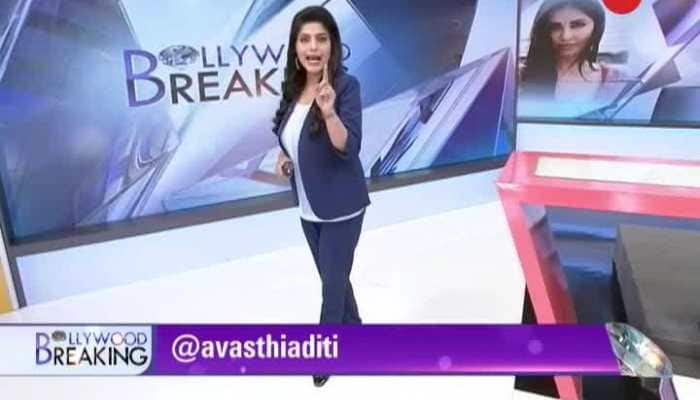 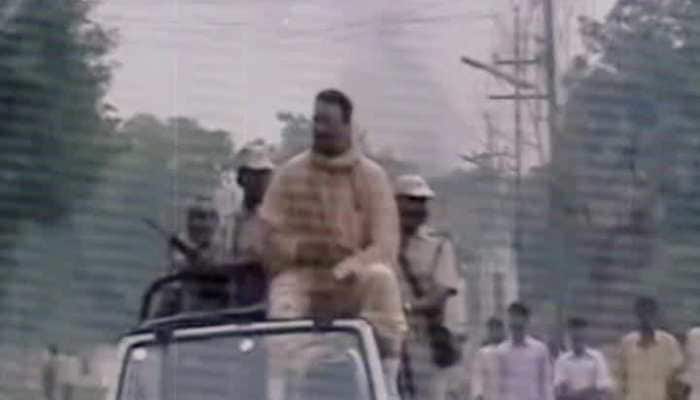