What is the truth behind Rinku Sharma's murder in Mangolpuri area?

In the Mangolpuri area of ​​Delhi, a young man was killed in his house. The allegation is this young man named Rinku Sharma was killed because of chanting the slogan of Jai Shri Ram, while according to the police, the miscreants carried out the murder case after a dispute at a birthday party. 4 accused have been arrested and the search is on for the remaining accused. 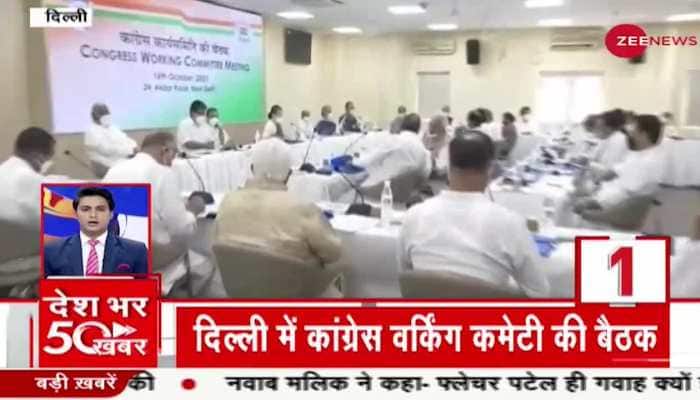 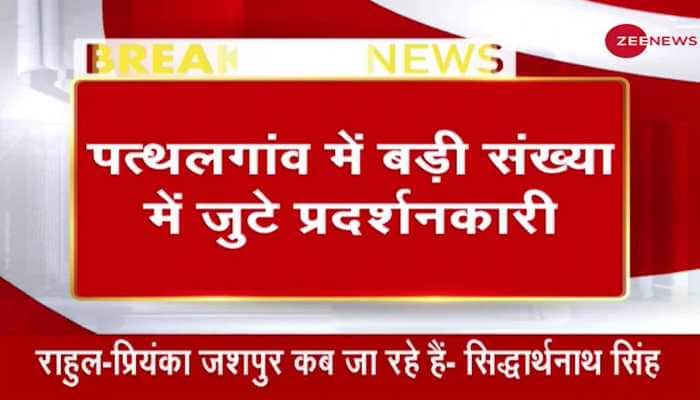 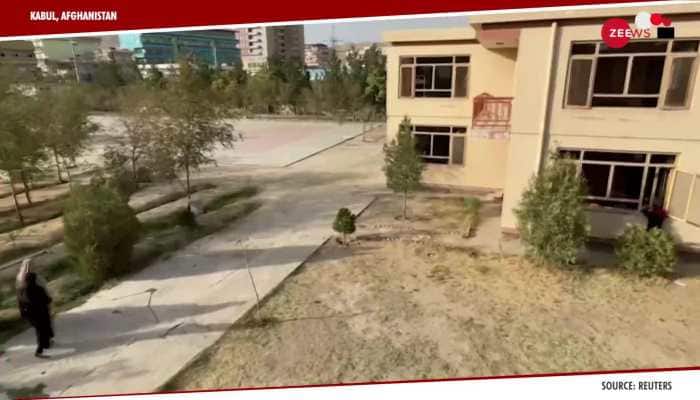 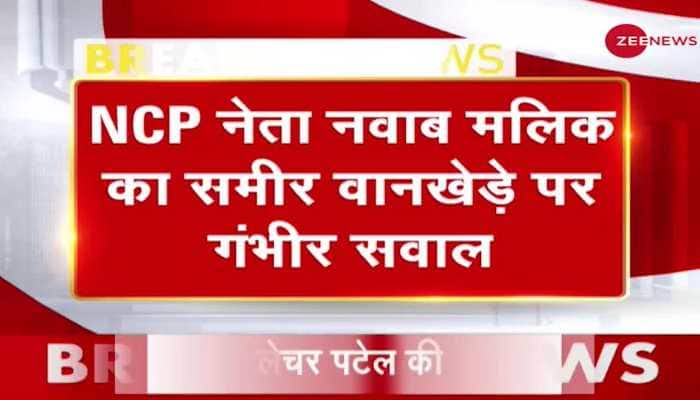