Retired IFS officer Ranjit Shetty committed suicide at a posh house in Delhi's Defence colony. According to reports, Depression is being the reason behind the suicide of Ranjit Shetty, who was Indian's ambassador in France. This is not the only case, depression and loneliness are becoming a major problem in front of the whole world including India. 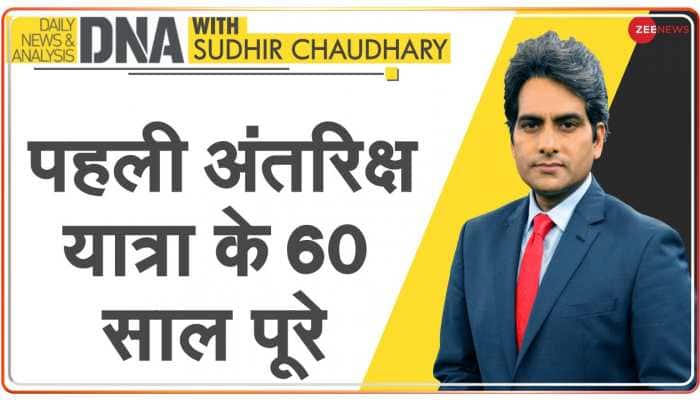 DNA: That golden journey of Yuri Gagarin, the first passenger of the space, 15 Apr 2021 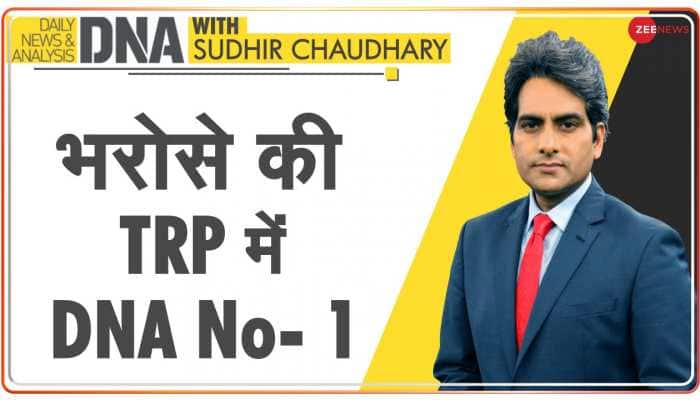 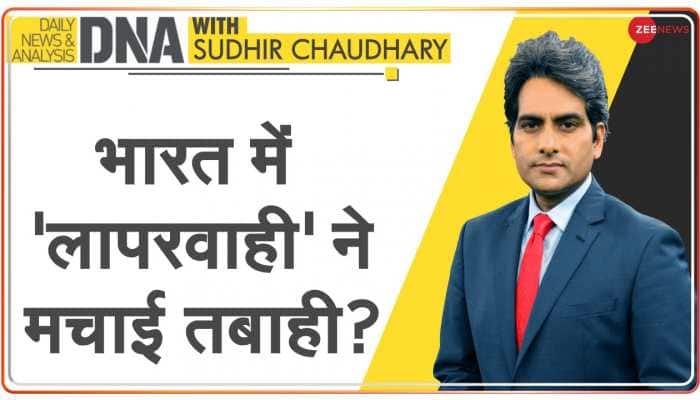 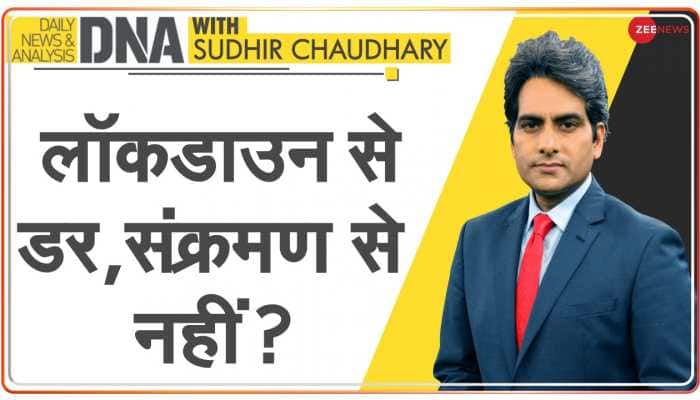 Weekend curfew imposed in Delhi, here’s what will remain closed and what will be exempted

Kareena Kapoor reveals why mother-in-law Sharmila Tagore is yet to meet her second son!