Who is responsible for violence in CAA protests in Delhi?

The protests against the Citizenship Amendment Act (CAA) in the national capital on December 15 turned violent, with a group among the demonstrators setting three buses on fire, along with a couple of two-wheelers. Jamia Millia Islamia's students were blamed for the violence and the Deputy CM of Delhi Manish Sisodia however, blamed the Delhi police for heating the violence. Now the question is who is responsible behind the violence in CAA protests. #CAAProtest #CAB #JamiaProtest 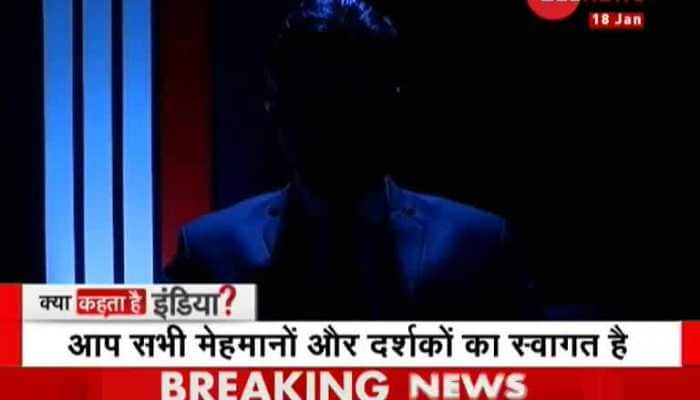 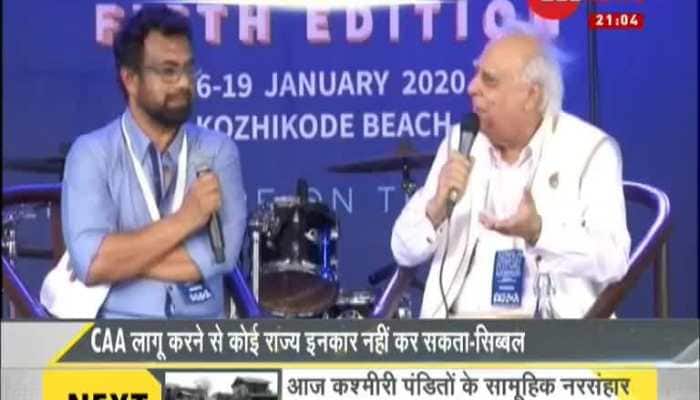 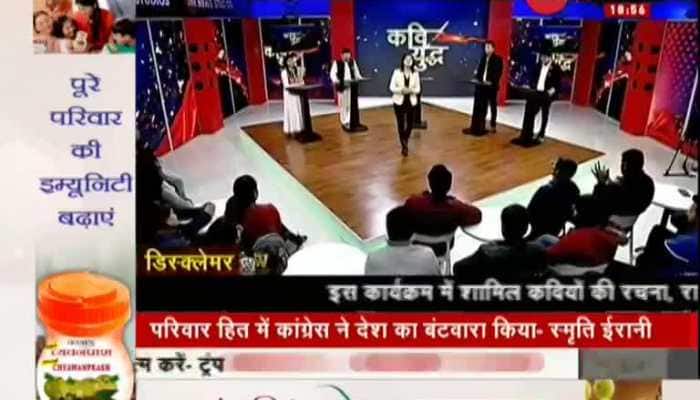 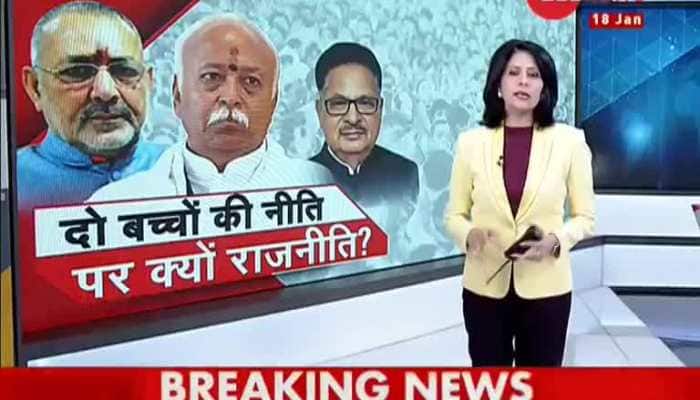