Aam Aadmi Party (AAP) councilor Tahir Hussain is facing allegations that he has a hand in instigating the violence in Delhi. The family of Intelligence Bureau employee Ankit Sharma, who was killed in the violence, has allegedly accused Tahir Hussain of killing him. Tahir is also facing allegations that miscreants threw stones and hurled petrol bombs at people from his Chand Bagh home on February 25. However, Tahir has continued to deny this, but now a video has surfaced, in which a lot of stones and petrol bombs have been found on the roof of his house. 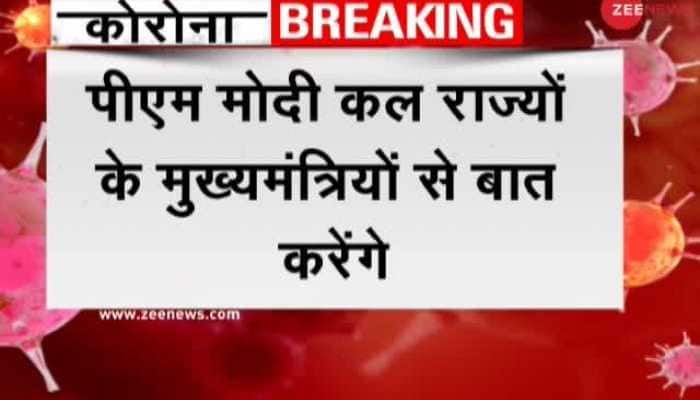 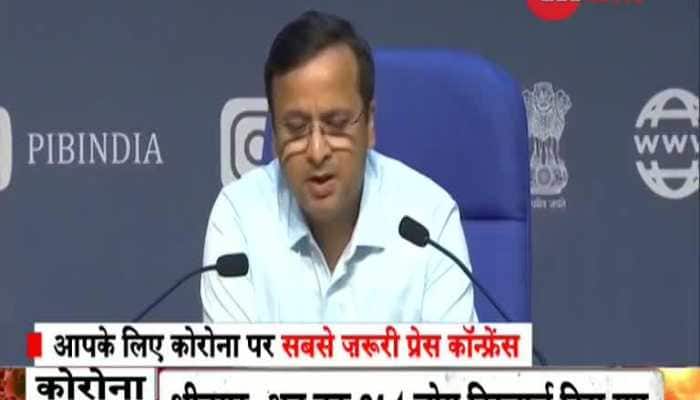 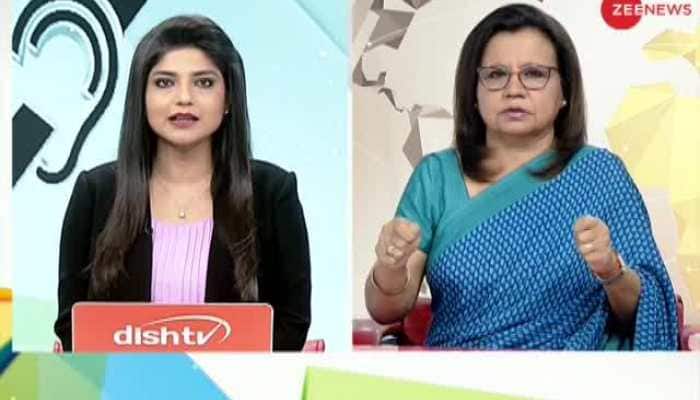 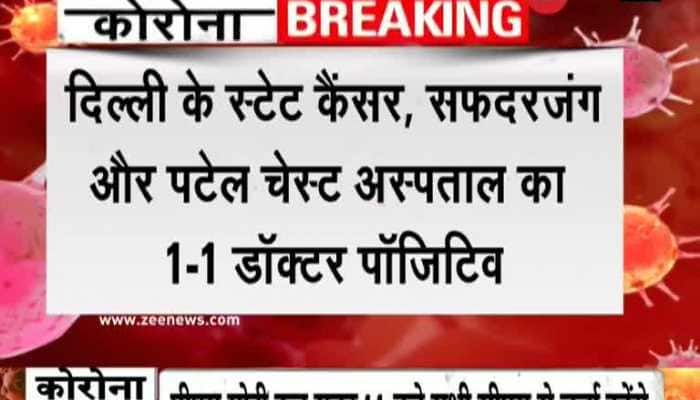