Zeel-Sony Merger: The merger between Zee Entertainment-Sony Pictures Networks India has been announced. The board of ZEEL has given in-principle approval to the merger. Sony will invest Rs 11,605.94 crore in the company formed after the merger. Puneet Goenka will continue to be the Managing Director (MD) and CEO of the merged company. After the merger, Zee Entertainment will hold 47.07 per cent stake. Sony Pictures will hold 52.93 per cent. The merger company will also be listed in the stock market. 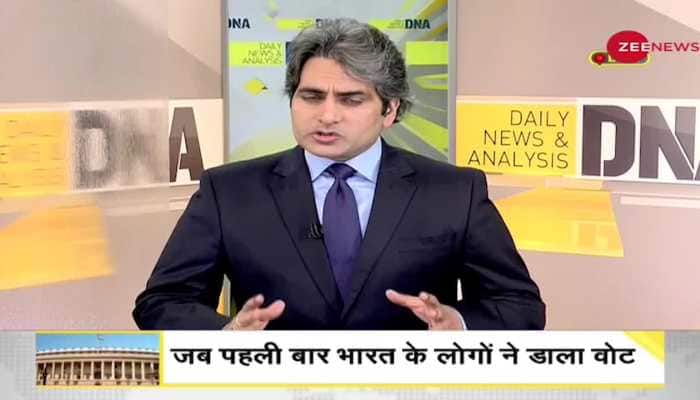 DNA: Why did the Indian Constitution deviate from the issue of 'one nation, one election'?, 27 Oct 2021 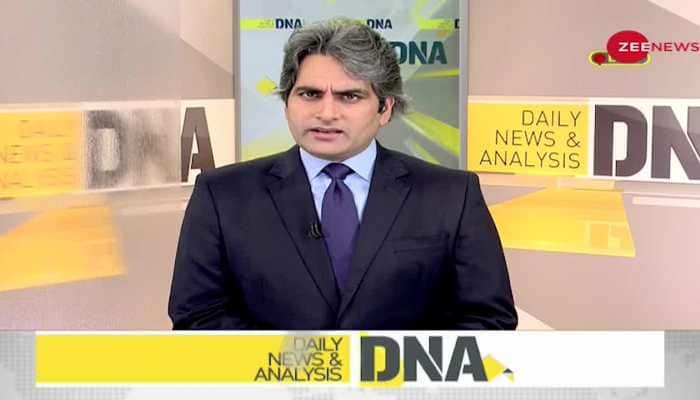 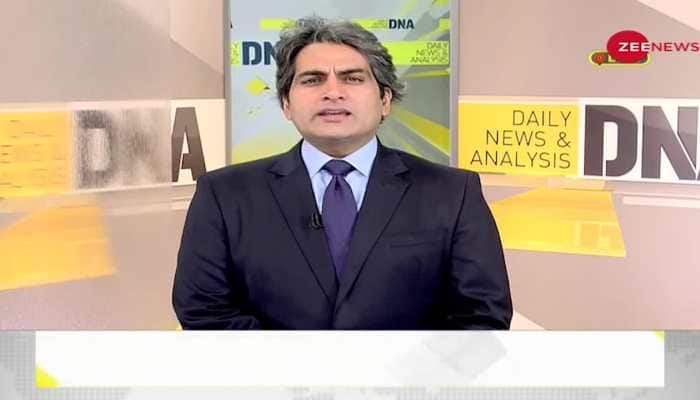 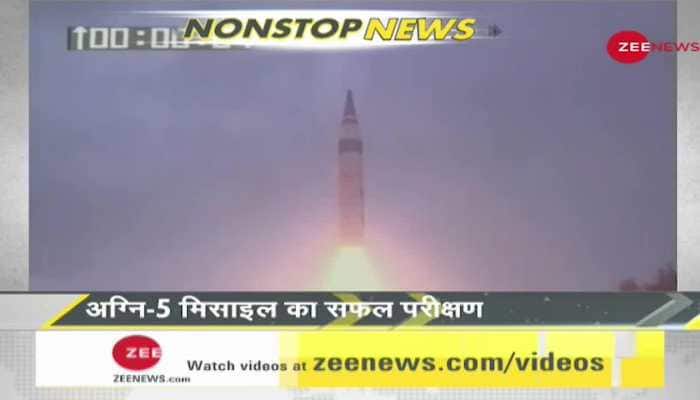 Venkatesh Prasad slams Waqar Younis for ‘jihadi mindset’ after his ‘namaz in front of Hindus...

Pakistan legend Shoaib Akhtar walks out of talk show after being 'insulted' on nat...

Bangladesh vs England Live Streaming ICC T20 World Cup 2021: When and where to watch BAN vs...

PM KISAN Scheme documents rules changed, know what to do for registration to reap Rs 6,000 y...