A parliamentary panel on Thursday called private airline IndiGo the “worst performing” carrier for consumers. Trinamool Congress MP Derek O’Brien, who heads the Standing Committee on Tourism, Culture, Road, Shipping and Aviation, said the panel had taken a strong note of the fact that during the festive season, some airlines, including IndiGo, were overcharging passengers. 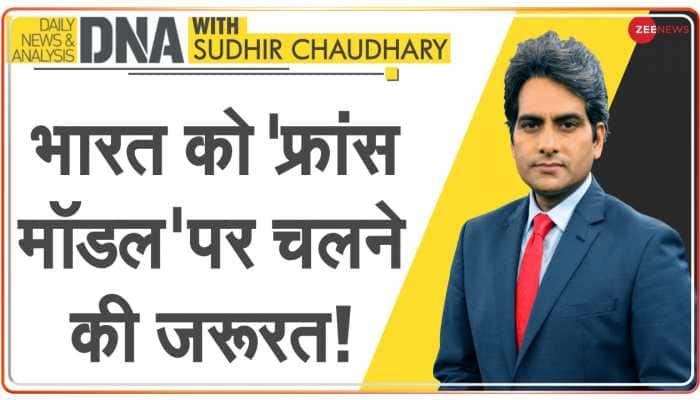 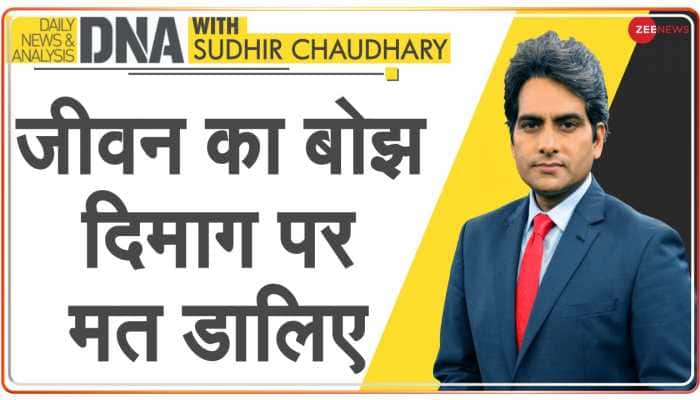 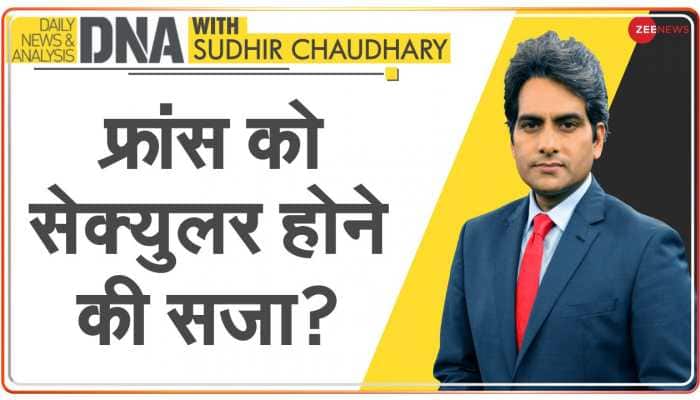 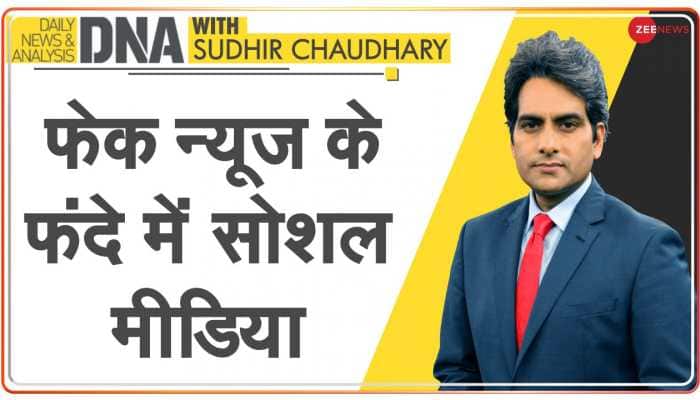