It has happened after many decades when hockey has regained its lost identity in India, so the victory in Tokyo Olympics can be called the victory of hockey in India. Although India has not won any Olympic medal in hockey for 41 years, still India has the highest number of Olympic medals in hockey itself. 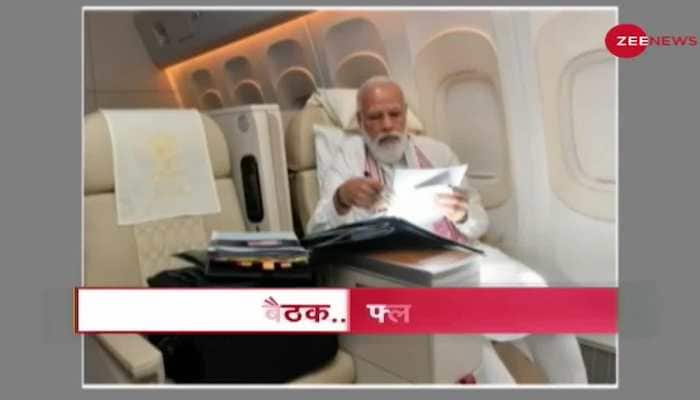 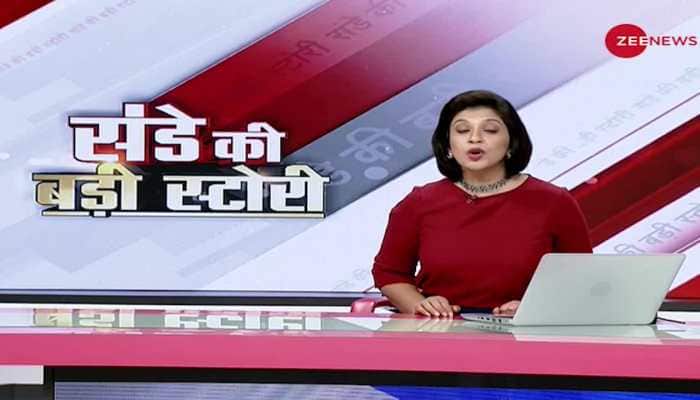 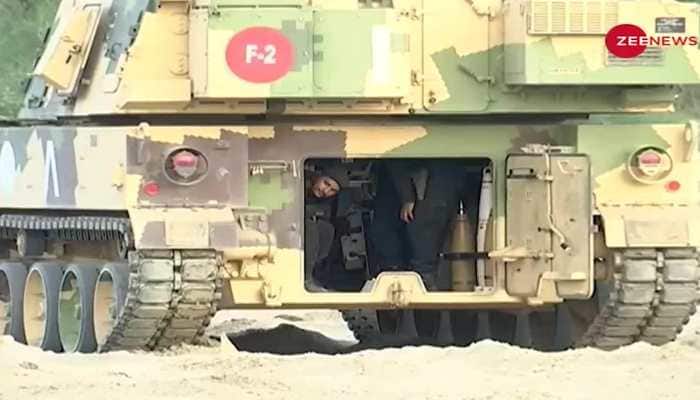 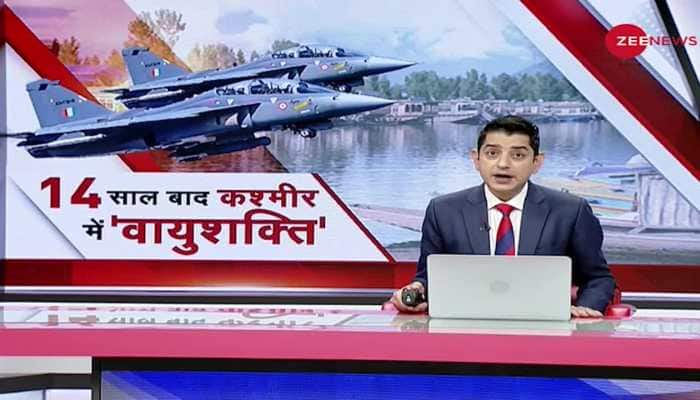