In the 6.46 minute-long clip, the bullied child, 9-year-old Quaden Bayles, tells his mother he wanted to kill himself. 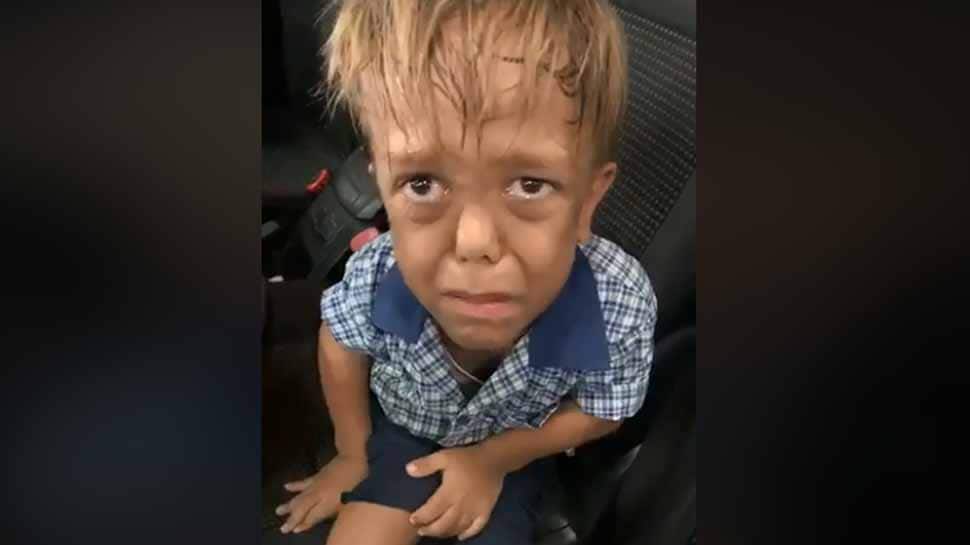 In a disturbing video, a mother has shared the trauma of bullying that her son had to face. Yarraka Bayles has shared the video publicly on Facebook in a bid to raise awareness of the consequences of bullying.

In the 6.46 minute-long clip, the bullied child, 9-year-old Quaden Bayles, tells his mother he wanted to kill himself. The video, shared earlier this week, went viral, has been viewed more than 20 million times and shared by over 3 lakh viewers.

Quaden has the most common type of dwarfism called achondroplasia.

"Give me a rope, I want to kill myself. I just want to stab myself in the heart... I want someone to kill me. I want to die... I want to scratch myself," DailyMail quoted Quaden as pleading with his mother in the video.

The mother said that she usually tries to keep such moments private, but felt she had been left with no choice but to go let people know about their plight.

At the start of the clip, Bayles said, "I just picked my son up from school, witnessed a bullying episode, rang the principal and I want people to know this is the effect bullying has."

She added, "This is what bullying does. So can you please educate your children, your families, your friends because all it takes is one more instance... and you wonder why kids are killing themselves."

The viral skull-breaker challenge on TikTok has left parents worried, here's all you need to know