Upset over an "illicit relationship" with a pooch next door, an owner dumped a white Pomeranian dog in Kerala`s Thiruvananthapuram. The three-year-old dog was rescued by People For Animals (PFA). 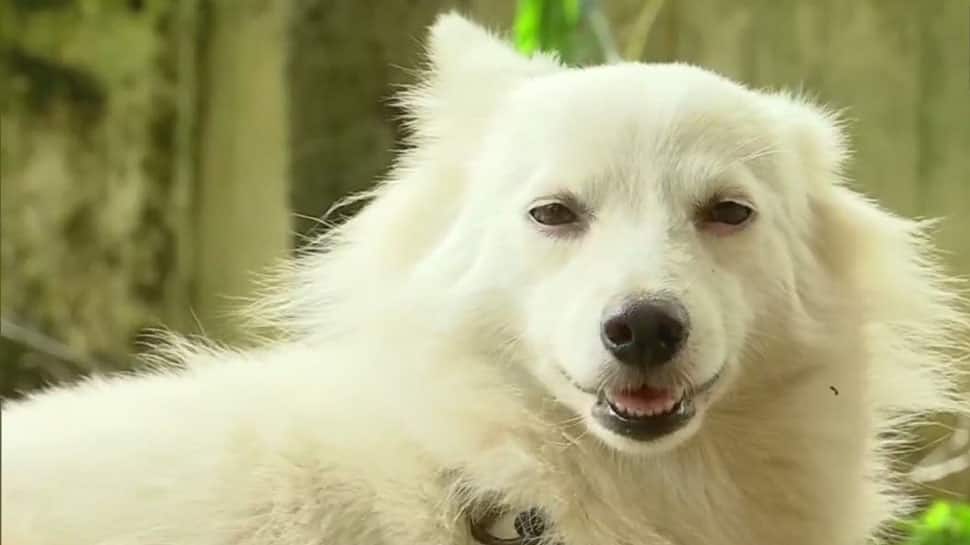 Thiruvananthapuram: Upset over an "illicit relationship" with a pooch next door, an owner dumped a white Pomeranian dog in Kerala`s Thiruvananthapuram. The three-year-old dog was rescued by People For Animals (PFA).

The adorable dog was found abandoned outside the World Market in Chackai, Thiruvananthapuram, reported news agency ANI. “I was informed that a dog was found near Wall Market Gate, I went there and brought her home,” says Shameem, PFA volunteer. 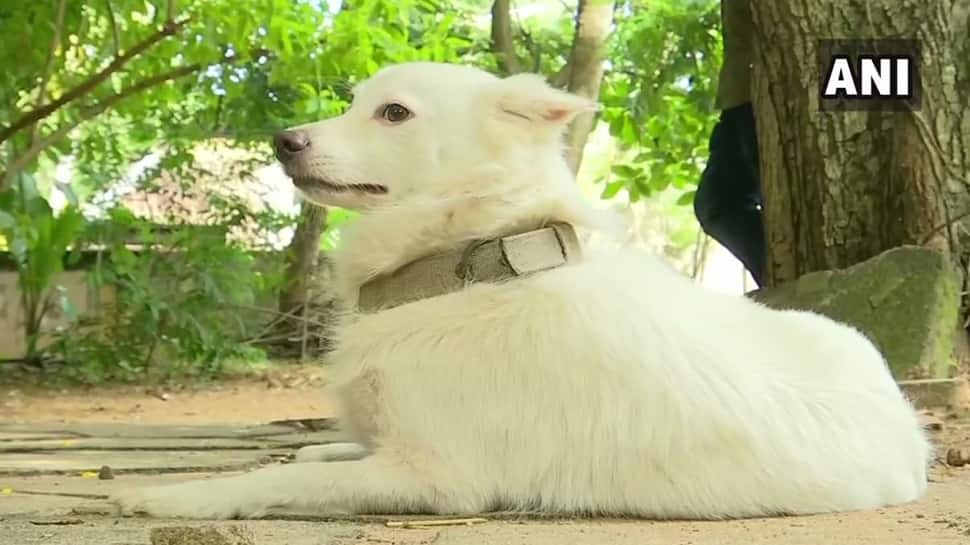 A note, written in Malayalam, was recovered from its collar.

“The dog is a really nice breed. It is well-behaved. It does not require a large amount of food. It does not have any diseases. It is bathed once every five days. Only issue is that it barks a little. It hasn`t bitten anyone in three years. Used to give it mainly milk, biscuit and raw eggs. It is being abandoned because of `illicit relationship` with a dog in the neighbourhood,” read the note. Shameen added dogs are usually abandoned over injury or sickness, but this the first time she witnessed a pet being abandoned over "illicit relationship".

The bizarre incident has now gone viral, with many sharing it on social media.