A tourist in Australia woke up to this shocking sight. Outside his room's window, the man saw a huge python suffocating a currawong (a type of a bird) while hanging from the roof. 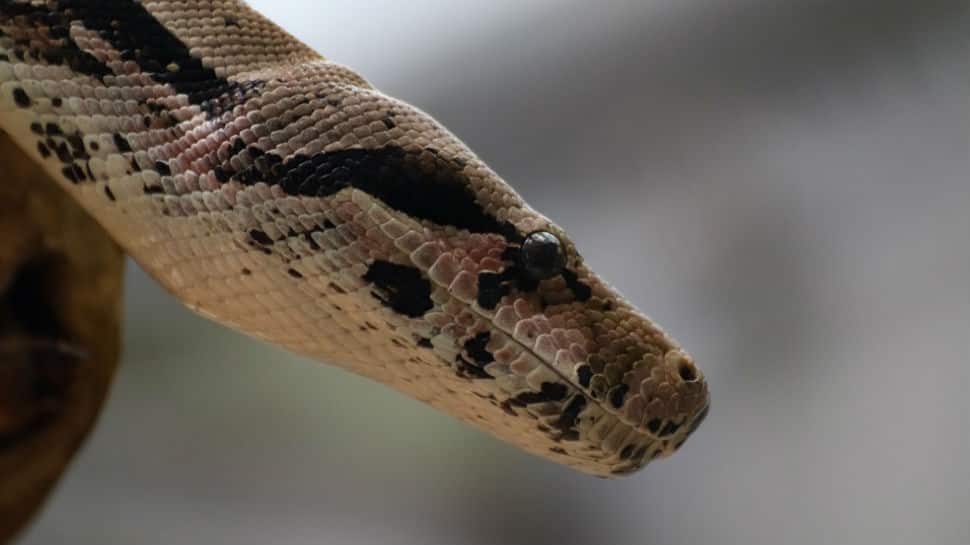 New Delhi: The mere thought of waking up to a sight of a python can scare the heck out of us. Isn't it? Just imagine what would happen if one sees a python killing a bird outside his window. This actually happened.

A tourist in Australia woke up to this shocking sight. Outside his room's window, the man saw a huge python suffocating a currawong (a type of a bird) while hanging from the roof. Sputniknews reported that the man was visiting Australia for the first time.

The picture was posted on the community website Reddit by the man with the caption, "I heard some noise on the roof this morning."

Soon after the picture was posted, discussions related to the type of snake was shared in plenty.

The Sputniknews report says that scientists call these snakes - Morelia Spilota, and these pythons are also referred to as rhombic.

In another news from Texas, a man had a shocking fishing experience about a week ago when he was stumped to have found out that the fish he caught was in the grip of a giant snake, who was feeding on it. The video was widely circulated and went viral on the internet.