Four police officers in Minneapolis have been sacked for their involvement in the death of a black man who was held down with a knee by one of the fired cop as he protested that he was unable to breathe. 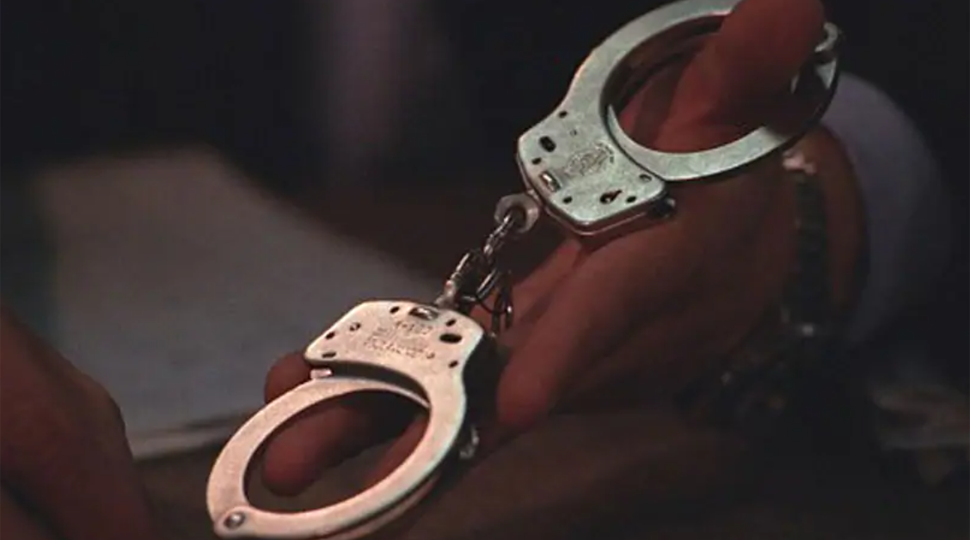 Four police officers in Minneapolis have been sacked for their involvement in the death of a black man who was held down with a knee by one of the fired cop as he protested that he was unable to breathe.

Officials said that the FBI is currently probing the matter, which sparked outrage across the US after a video showing the incident went viral on the social media.

Mayor Jacob Frey condemned the incident and said that the technique used by the officers to pin George Floyd's head to the ground was not as per as the department regulations.

The incident took place on Monday evening when the officers responded to a call about an alleged forgery and found the suspect sitting inside a car.

The man later identified as Floyd was spotted by two officrs, who claimed that the suspect "physically resisted" them when they asked him to get out. According to police, officers handcuffed the man, who "appeared to be suffering medical distress." Police added that the man died at a hospital after few hours.

Frey said the officer should not have committed the mistake of holding on the man's neck.

"The technique that was used is not permitted; is not a technique that our officers get trained in on," he said. "And our chief has been very clear on that piece. There is no reason to apply that kind of pressure with a knee to someone's neck."

Civil rights attorney Benjamin Crump said in a statement, "We all watched the horrific death of George Floyd on video as witnesses begged the police officer to take him into the police car and get off his neck. This abusive, excessive and inhumane use of force cost the life of a man who was being detained by the police for questioning about a non-violent charge."

In a first, Twitter labels US President Donald Trump's tweets as ‘potentially misleading’