China's trading partners and investors are closely watching the health of the world's second-largest economy as the trade war with the United States fuels fears about a global recession. 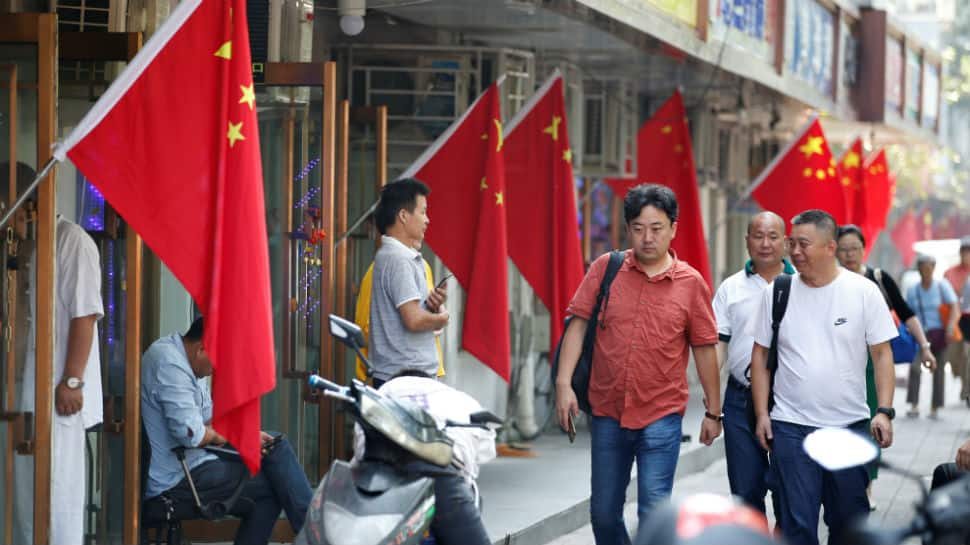 Friday's data marked a further loss of momentum for the economy from the second quarter's 6.2% growth, likely raising expectations that Beijing needs to roll out more measures to ward off a sharper slowdown.

The third-quarter performance was also at the bottom end of the government`s full-year economic growth target of 6.0%-6.5%.

China's trading partners and investors are closely watching the health of the world's second-largest economy as the trade war with the United States fuels fears about a global recession.

"There is a lot of uncertainty, still, regarding the US-China trade agreement," said Ho Woei Chen, economist at UOB in Singapore. "I think the December 15 tariffs will have very important implications for Chinese growth in 2020. Beijing's approach has been rather measured and targeted and they will continue to be so."

Downbeat data in recent months has highlighted weaker demand at home and abroad. Still, most analysts say the scope for aggressive stimulus is limited in an economy already saddled with piles of debt following previous easing cycles, which have sent housing prices sharply higher.

The outlook is unlikely to change for the better any time soon even as tensions in the protracted trade war between Beijing and Washington have eased somewhat. US President Donald Trump said last week the two sides had reached agreement on the first phase of a deal and suspended a tariff hike, but officials said much work still needed to be done.

A slide in China's exports accelerated in September while imports contracted for a fifth straight month.

The drags on demand, both domestic and global, have hit several key parts of the economy with weakness seen in freight shipments, factory power generation, employment and entertainment spending. In September, auto sales posted their 15th straight month of decline while factory gate prices fell at their fastest pace in three years.

The International Monetary Fund has warned the US-China trade war will cut 2019 global growth to its slowest pace since the 2008-2009 financial crisis, but said output would rebound if their dueling tariffs were removed.

Beijing has relied on a combination of fiscal stimulus and monetary easing to weather the current slowdown, including trillions of yuan in tax cuts and local government bonds to fund infrastructure projects and efforts to spur bank lending.

But the economy has been slow to respond with business confidence shaky and local governments facing increasing strains as tax cuts hit revenues, weighing on investment.

In contrast to the disappointing headline GDP number, China's industrial output grew a better-than-expected 5.8% in September, faster than the sub-5.0% gains seen in August and July, data from the National Bureau of Statistic showed Friday.

The uptick was in line with some tentative signs of increased domestic orders in the summer, though overall demand remains at historically weak levels. Analysts had expected industrial output to grow by 5.0% in September, according to a Reuters poll.

Fixed asset investment grew 5.4% from January-September, matching what analysts had tipped, but slowing from the 5.5% pace in the first eight months.