China, where the media is under strict state-control, has been ranked 176 of the 180 countries included in the report. 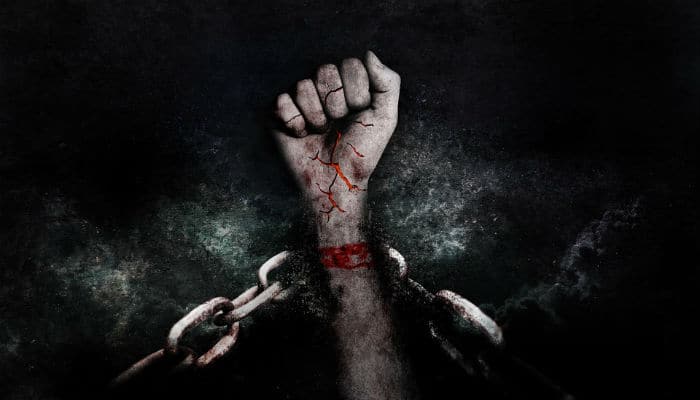 New Delhi: China fared poorly in the 2017 World Press Freedom Index prepared by Reporters Without Borders (RSF) and was deemed as the country with the most number of journalists behind bars. The country was also rated one of the most dangerous for journalists.

China, where the media is under strict state-control, has been ranked 176 of the 180 countries included in the report. Even Vietnam - another country with a high number of jailed journalists - fares marginally better and is ranked 175.

In the same report, India fares better than Pakistan and is placed 136th - three ranks above its neighbour where killing by terrorists and mafia has emerged as a massive threat. However, although the New York-based Committee to Protect Journalists has listed 60 journalists who have been killed in Pakistan since 1994, the country does not make it to the 'Most Dangerous' list.

On expected lines, North Korea is ranked last at 180 while war-ravaged Syria is at 177 - one rank worse than China.

On the other end of the report are the Scandinavian countries of Norway, Sweden, Finland, Denmark which make the top-five, along with The Netherlands.

So, how is the list of most dangerous countries for journalists prepared. Following is what the website of Reporters Without Borders says:

The degree of freedom available to journalists in 180 countries is determined by pooling the responses of experts to a questionnaire devised by RSF. This qualitative analysis is combined with quantitative data on abuses and acts of violence against journalists during the period evaluated. The criteria evaluated in the questionnaire are pluralism, media independence, media environment and self-censorship, legislative framework, transparency, and the quality of the infrastructure that supports the production of news and information.