"That was an incredible meeting," Trump told reporters of the talks. 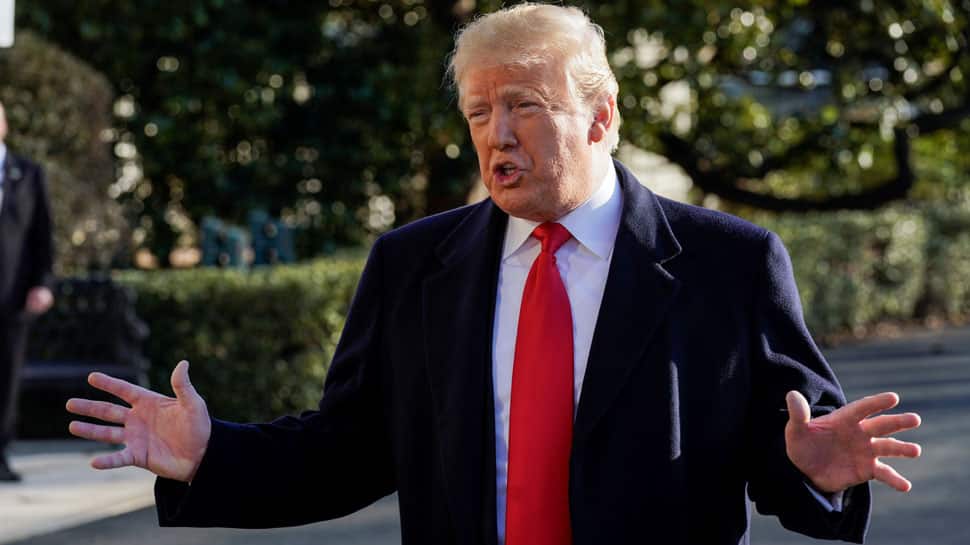 WASHINGTON: US President Donald Trump said on Saturday he had "an incredible" meeting with North Korea`s nuclear envoy Kim Yong Chol and the two sides had made "a lot of progress."

"That was an incredible meeting," Trump told reporters of the talks.

"We`ve agreed to meet sometime, probably the end of February. We`ve picked a country but we`ll be annoucing it in the future. Kim Jong Un is looking very foward to it and so am I. We’ve made a lot of progress that has not been reported by the media,” he said.

Despite his upbeat comments there has been no indication of any narrowing of differences over US demands that North Korea abandon a nuclear weapons program that threatens the United States and Pyongyang`s demands for a lifting of punishing sanctions.

The first summit produced a vague commitment by Kim Jong Un to work toward the denuclearization of the Korean peninsula, but he has yet to take what Washington sees as concrete steps in that direction.

Trump did not elaborate on the country chosen to host the summit, but Vietnam has been considered a leading candidate.