Going bald? Here's how you can stop it

The miracle substance has been named as ‘CXXC-type zinc finger protein 5’. 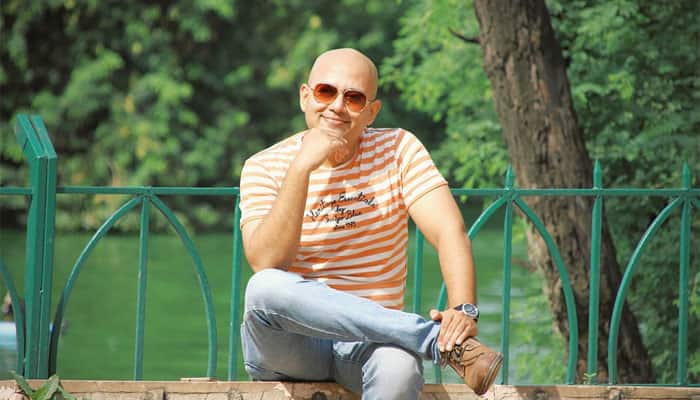 LONDON: A cure for baldness that affects millions of men around the globe is finally on the horizon.

A new study carried out by a group of South Korean scientists could pave the way for a cure for baldness, The Metro reported on Thursday.

The researchers have reportedly developed a chemical which has been shown to promote hair growth in mice.

The miracle substance has been named as ‘CXXC-type zinc finger protein 5’. The experts claim that it disrupts a process within cells which controls the development of hair follicles and also the healing of wounds.

When the protein was tested on mice for a period of 28 days, it has been found that these animals developed new hair follicles.

Also, the hair developed at a faster rate when the protein was applied with a chemical called valproic acid, the report said, citing the study.

“We have found a protein that controls the hair growth and developed a new substance that promotes hair regeneration by controlling the function of the protein.

“We expect that the newly developed substance will contribute to the development of a drug that not only treats hair loss but also regenerates damaged skin tissues,” lead researcher Prof Kang-Yell Choi of Yonsei University, said.