According to information, JUIF has decided to initiate the nation-wide protest blocking major roads and highways starting from 11 am of November 14. 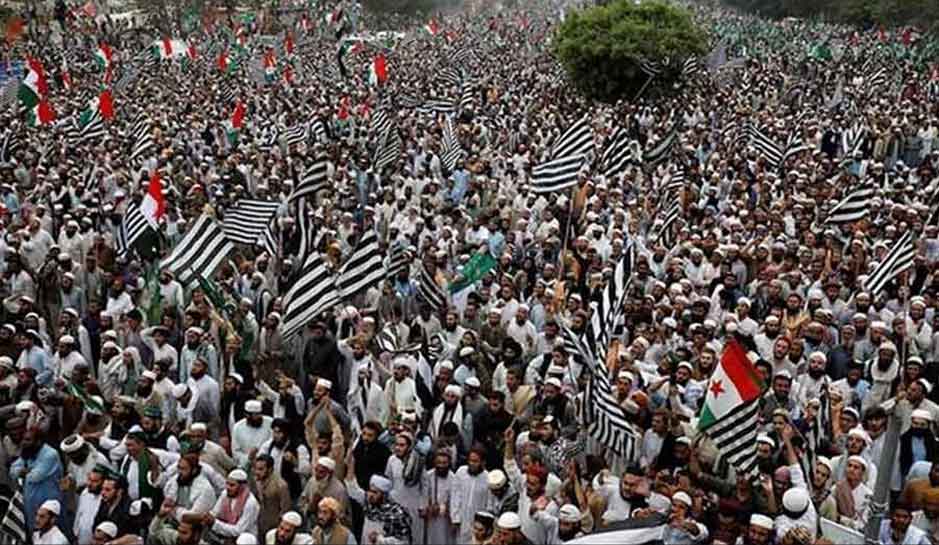 Karachi: Jamiat Ulema-e-Islam (JUIF) president Maulana Fazlur Rehman on Wednesday, November 13, ended his Islamabad sit-in, announcing his 'Plan B' to lock down all the local areas from tomorrow.

According to information, JUIF has decided to initiate the nation-wide protest blocking major roads and highways starting from 11 am of November 14.

The list of roads that protestors have targeted to shut down include: KKH from Mansehra, Indus Highway from Bannu, GT Road from Sheikhpura, Pindi, Multan & Peshawar, M1 at Peshawar, the M2 at Chakri & Pindi Bhattian, & the M3, M4 & M5 at Multan and Karachi Highway from Sukkur.

JUI-F leader Maulana Fazlur Rahman along with other protestors are demanding the resignation of Prime Minister Imran Khan, fresh elections and the National Reconciliation Ordinance (NRO).

The 'Azadi March' caravan started from Sindh on October 27 and reached Islamabad on October 31 after crossing Lahore on October 30.

Earlier in November, reports were that the Azadi March participants have started 'settling down' for a long haul in Islamabad, but after the announcement made by the Fazlur Rehman today the scenario appears to be different.