Perseid meteor shower likely on August 11; know how to watch

The Perseids are reportedly best witnessed between about 2 AM and dawn. 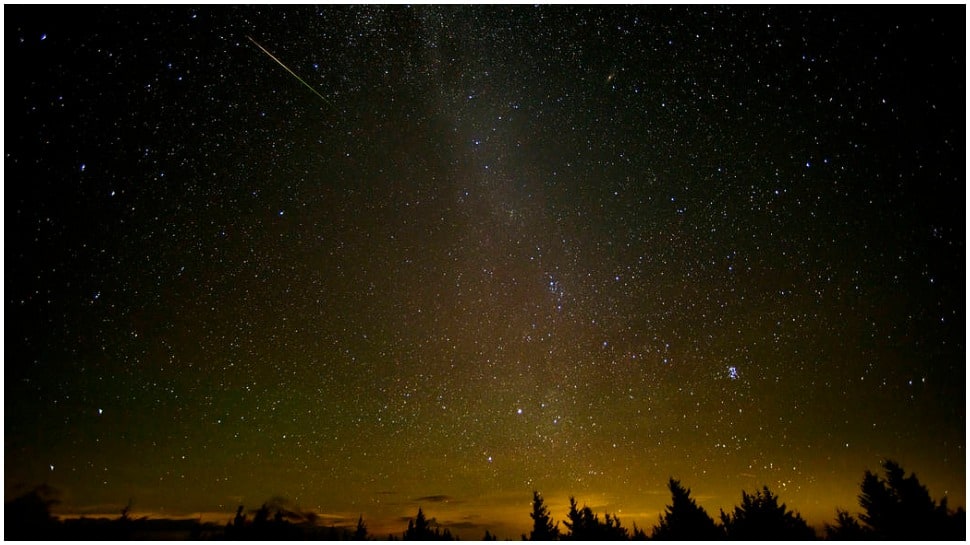 New Delhi: The Perseid meteor shower which is considered as one of the best meteor showers of the year, is likely to be visible on the night of August 11 or in the pre-dawn hours of August 12, as per a latest NASA blog.

The Perseid meteors caused because of the debris left behind by the Comet Swift-Tuttle began streaking across the skies in late July and are adored by skywatchers due to its high rates and pleasant late-summer temperatures.

According to a NASA blog by Emily Clay, "You don’t need any special equipment to view the Perseids – just your eyes. Note that telescopes or binoculars are not recommended because of their small fields of view. Meteors can generally be seen all over the sky so don’t worry about looking in any particular direction."

Emily said that the 2020's shower has the unfortunate circumstance of the Moon phase as it will hinder the view of the shower peak, reducing the visible meteors from over 60 per hour down to 15-20 per hour.

She said, "But the Perseids are rich in bright meteors and fireballs, so it will still be worth going out in the early morning to catch some of nature’s fireworks."

The Perseids are reportedly best witnessed between about 2 AM and dawn.

Skywatchers can also go out after dark, around 9 PM to spot a few Perseids.

"Just know that you won’t see nearly as many as you would have you gone out during the early morning hours," said Emily.

Notably, not all of the meteors that will be seen in August belong to the Perseid meteor shower. While some are sporadic background meteors, some belong to other weaker showers including the Alpha Capricornids, the Southern Delta Aquariids, and the Kappa Cygnids.

As per Emily, remember to let your eyes become adjusted to the dark which takes about 30 minutes. This will help you in seeing more meteors.

Also try not to use mobile phones as looking at devices with bright screens negatively affects the night vision and reduces the number of meteors you see!

China imposes sanctions against US officials over Hong Kong