The programme is scheduled to run until June-end. 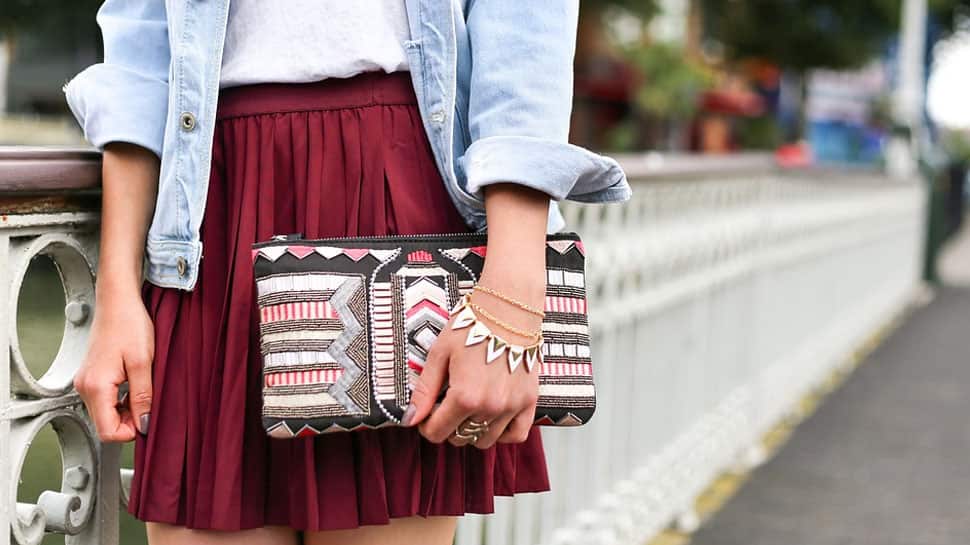 In a move that has attracted fierce criticism, a Russian company has offered its female workers a cash bonus of Rs 104.37 ($1.50) per day if they wear skirts or dresses and makeup to work, as reported by the Daily Mail. This move by Tatprof, an aluminium manufacturer, was introduced to 'brighten up the workplace' as part of a month-long "femininity marathon", added the Daily Mail. The programme is scheduled to run until June-end.

The step was announced online and female employees were invited to send their photos to a given number in order to receive the bonus. The female staff who wear a dress or skirt “no longer than five centimetres from the knee” were promised the bonus on top of their salaries, reported the Independent. The firm, a supplier for the 2014 Winter Olympics in Sochi and the 2018 football World Cup, said that 60 women had already taken part.

The move sparked a severe backlash from the social media users who hit out at the "horrible treatment of women" and said the "1950s are alive and well and living in Russia". A Twitter user called the company's CEO Sergei Rachkov a 'dinosaur' and said 'this is too shocking for 2019', according to the Daily Mail. A company official, Anastasia Kirillova, said that it was a 'great way to rally a team' that was 70 per cent male, adding that the idea for the campaign had come from the CEO.

Feminist blogger Zalina Marshenkulova slammed the move calling it 'news from the Middle Ages'. "So #Tatprof is running a femininity contest for its employees in Russia, basically it seems so the bosses can gawk over the pictures. Disgusting abuse of power & exploiting women," said another twitterati.