Baghdadi, who was the chief of terror group IS since 2014, was killed on Sunday (October 27) in an operation carried out by US special forces in Syrian city of Barisha. 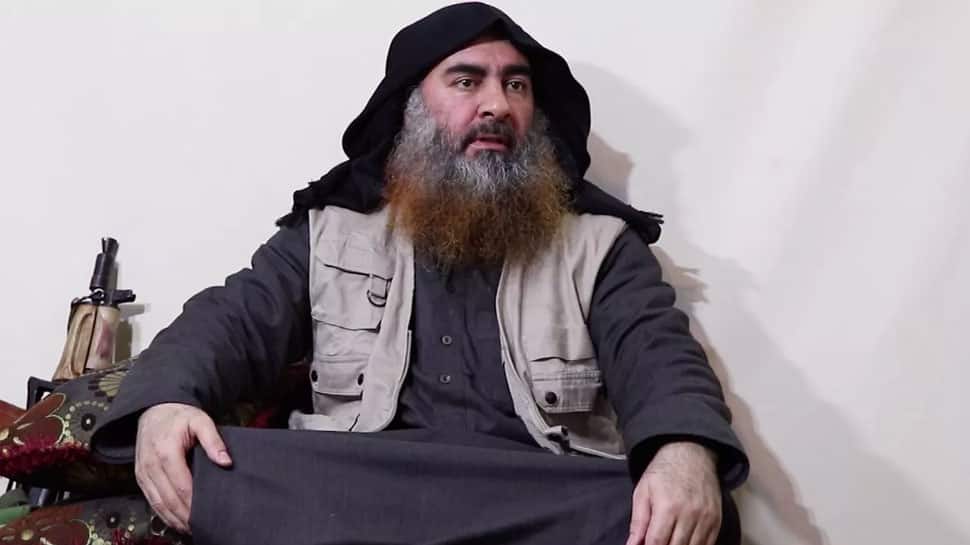 Terror group Islamic State (IS) on Thursday (October 31) confirmed the death of its chief Abu Bakr al-Baghdadi and said that Abu Ibrahim al-Hashimi al-Quraishi is the new chief of IS. "We mourn you... commander of the faithful," an audio statement read by Abu Hamza al-Quraishi, who claimed to be the spokesman of IS, said.

Baghdadi, who was the chief of terror group IS since 2014, was killed on Sunday (October 27) in an operation carried out by US special forces in Syrian city of Barisha. The IS also confirmed that previous spokesman of the group Abu Hassan al-Muhajir was also killed in a raid by US troops on Saturday (October 26).

AFP reported that the legislative and consultative body of the banned terror group convened after the death of 48-year-old Baghdadi.  "The Islamic State shura council convened immediately after confirming the martyrdom of Sheikh Abu Bakr al-Baghdadi, and the elders of the holy warriors agreed on a replacement," the IS said in an audio message. said the seven-minute message.

On Sunday (October 27), Trump had announced that Baghdadi was killed in an operation carried out by American forces in Syria. "Last night the United States brought the world's number one terrorist leader to justice. Abu Bakr al-Baghdadi is dead. He was the founder and leader of ISIS, the most ruthless and violent terror organisation anywhere in the world," Trump had said.

Trump had said in a televised address that Baghdadi committed suicide by detonating a suicide vest inside a tunnel after a two-hour-long gunfight with US forces. He added that the IS chief was "whimpering and crying and screaming all the way."