The legislation also seeks to advance the US-India strategic relationship. 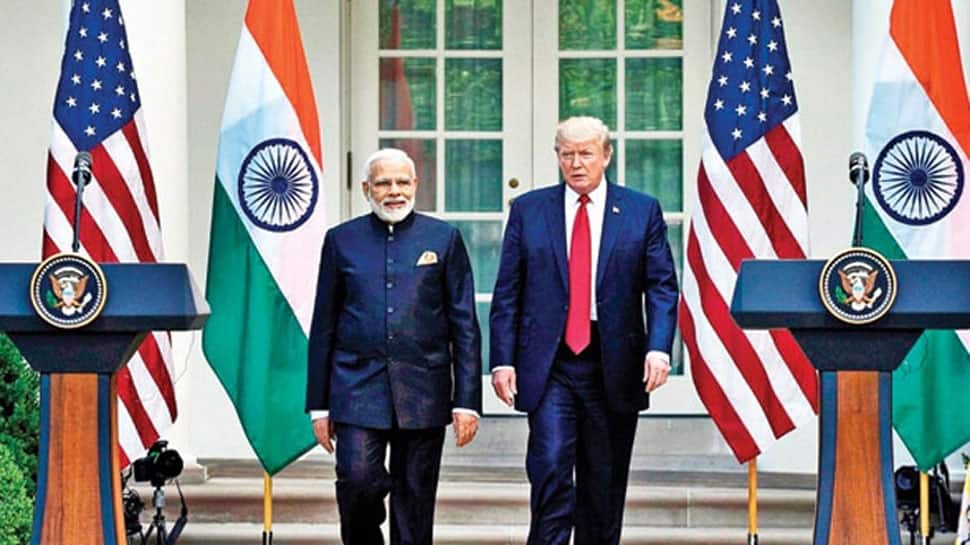 Washington: A bipartisan group of half a dozen influential American lawmakers has reintroduced important legislation in the House of Representatives and if enacted, the legislation would ensure that the US State Department treat India as a NATO ally for the purposes of the Arms Export Control Act.

The legislation also seeks to advance the US-India strategic relationship. It would send a powerful signal that defence sales to India should be prioritised according to US-India Strategic Partnership Forum, which had worked on this important legislation.

The bill H R 2123 was introduced this week by Congressman Joe Wilson, a senior member of the House Foreign Affairs Committee. "India is the world's largest democracy, a pillar of stability in the region, and has shown strong commitments to export control policies," said Wilson.

"This adjustment to US law will further allow the US-India partnership to flourish in line with our security commitment to the Indo-Pacific region. I am grateful for the US-India Strategic Partnership Forum (USISPF), led by Dr Mukesh Aghi, and their support for this legislation," he said.

The National Defense Authorization Act (NDAA) for fiscal 2017 included special language recognising the unique US-India defence relationship that designated India as a "Major Defence Partner" of the United States. The language seeks unique consideration for trade and technology sharing with India and increased attention and support to advance this relationship in the areas of defence trade and technology sharing.

"The legislation bolsters national security and helps ensure full alignment between the Department of Defence and the Department of State. "Such a change will institutionalise the gains made in the relationship and provide a more stable foundation upon which both countries can solidify this unique defence partnership," USISPF said.

To fulfil the spirit and intent of the NDAA 2017, the US-India Enhanced Cooperation Act would amend the Arms Export Control Act to put India on par with NATO allies and Israel, South Korea, New Zealand, Australia and Japan. "We applaud Congressman Wilson's leadership in reintroducing this important bill. We are confident the US Congress will continue to enact legislation that bolsters the bilateral. The great power competition is not lost on Members of Congress, who understand the strategic imperative for a deeper relationship with India," said Aghi, president and CEO of USISPF.