During the meeting Pompeo hailed the signing of a memorandum of understanding to enhance aviation security and an intent by USAID to facilitate sustained collaboration with the Maldives. 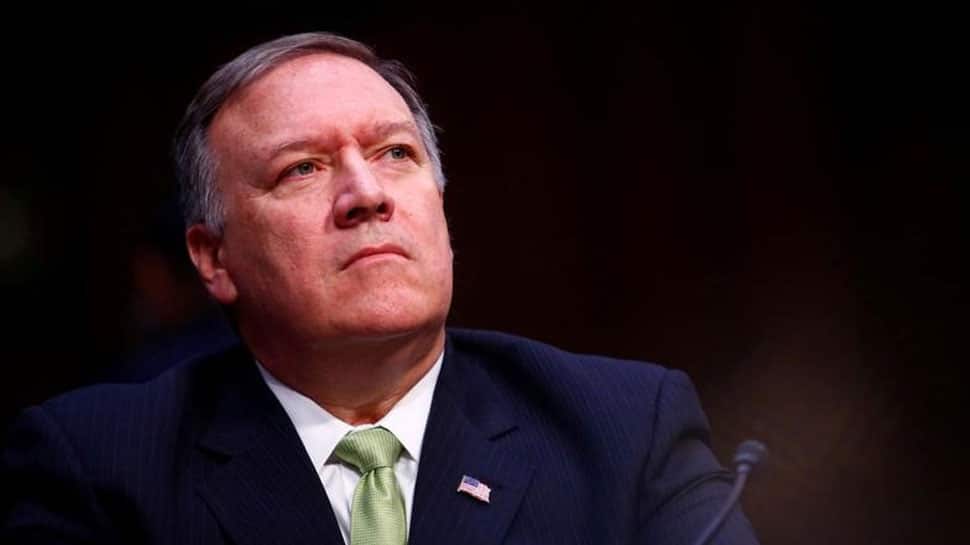 Washington: The Trump Administration on Wednesday announced its intent to provide USD 9.5 million in assistance to the Maldives as part of its effort to strengthen its ties with the island nation. In a meeting with visiting Maldivian Foreign Minister Abdulla Shahid, US Secretary of State Mike Pompeo discussed their common interest in deepening bilateral ties and their shared commitment to a free and open Indo-Pacific region.

Shahid underscored the importance of his government's reform efforts to the vitality of Maldives' democracy and future prosperity, according to the State Department Deputy Spokesperson Robert Palladino.

"Pompeo expressed strong support for the US-Maldives partnership, announcing the intent of the State Department to work with the Congress to provide USD 9.75 million in additional assistance for Maldives," Palladino said.

During the meeting Pompeo hailed the signing of a memorandum of understanding to enhance aviation security and an intent by USAID to facilitate sustained collaboration with the Maldives. He also noted that the US is cooperating with the Maldives to share best practices in the areas of debt strategy, public financial management, and combatting financial crimes.

Alabama woman who joined IS should not return to US: Trump