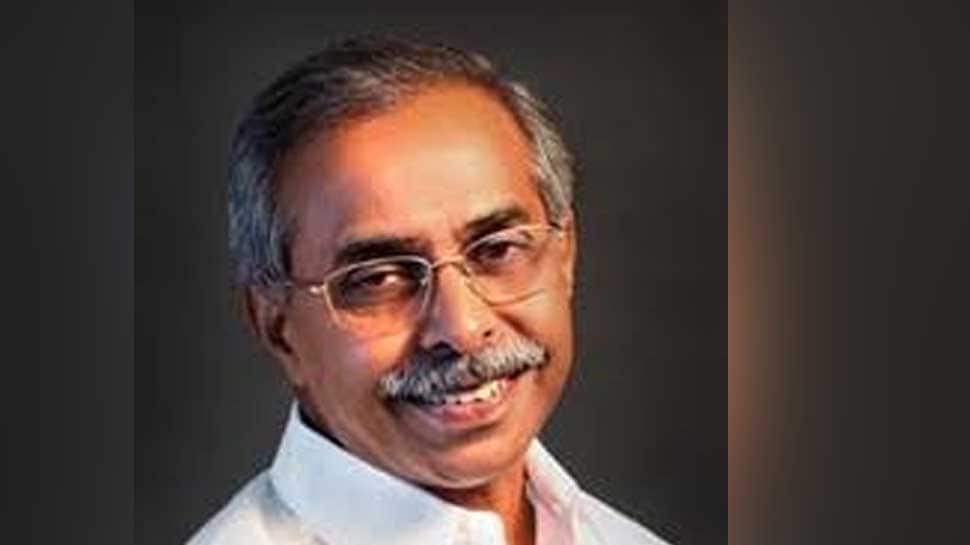 Hours after former minister and YSR Congress party leader YS Vivekananda Reddy was found dead at his residence in Kadapa district of Andhra Pradesh under suspicious circumstances, the party on Friday demanded a high-level Central Bureau of Investigation (CBI) probe into the matter.

The party spokesperson Vasireddy Padma claimed that the circumstances leading to the death cause concern, adding that it can't be brushed aside by a regular inquiry, like SIT. She further asserted that there has been a methodical attack on the YSR family members.

Recalling the death of YS Rajasekhara Reddy, she said that he was a victim of a helicopter crash. She also claimed that recently there was an attack on the YS Jagan Mohan Reddy at the Vizag airport and it shows the conspiracy angle to the episode. She said that only a high-level probe can bring the truth out.

Vivekananda Reddy had returned from election campaign at Jammalamdugu on Thursday night and the local MLA who had defected to ruling TDP was given the Kadapa Lok Sabha ticket for the April 11 election.

Party spokesperson Vasireddy Padma said, "The death behind the suspicious death of YS Vivekananda Reddy should be probed by a high-level investigation agency as the circumstances leading to the death causes concern. They cannot be brushed aside by a regular inquiry like SIT as there has been a methodical attack on the YSR family members. While Dr. YS Rajasekhara Reddy was a victim of helicopter crash, recently there was an attack on the Leader of Opposition YS Jagan Mohan Reddy at the Vizag airport which shows the conspiracy angle to the episode. YS Vivekananda Reddy had returned from election campaign at Jammalamdugu last night and the local MLA who had defected to ruling TDP was given the Kadapa Lok Sabha ticket in the April 11 elections."

She said that only a high-level probe can bring the truth out.

This was the third unnatural death in the YS family that has a powerful political hold in Kadapa district. While YS Raja Reddy was murdered in 1998, the eldest son YS Rajasekhara Reddy was killed in a helicopter crash in 2009.

The police had initially registered a case under Section 174 CrPC (unnatural death) when the body of Reddy was found by his staff early in the morning but after a post-mortem, the case was altered to Section 302 IPC that relates to murder.

The Andhra Pradesh government has already constituted a Special Investigation Team (SIT) to probe the death.

Vivekananda Reddy was a two-time MLA, two-time MP, and a one-term MLC. He served as agriculture minister in the N Kiran Kumar Reddy government in united Andhra Pradesh. He is survived by his wife and a daughter. Police said injuries were found on the forehead, head, and its back, besides on the hand and thigh.