Assam Assembly election 2021 to be held in three phases, poll results on May 2 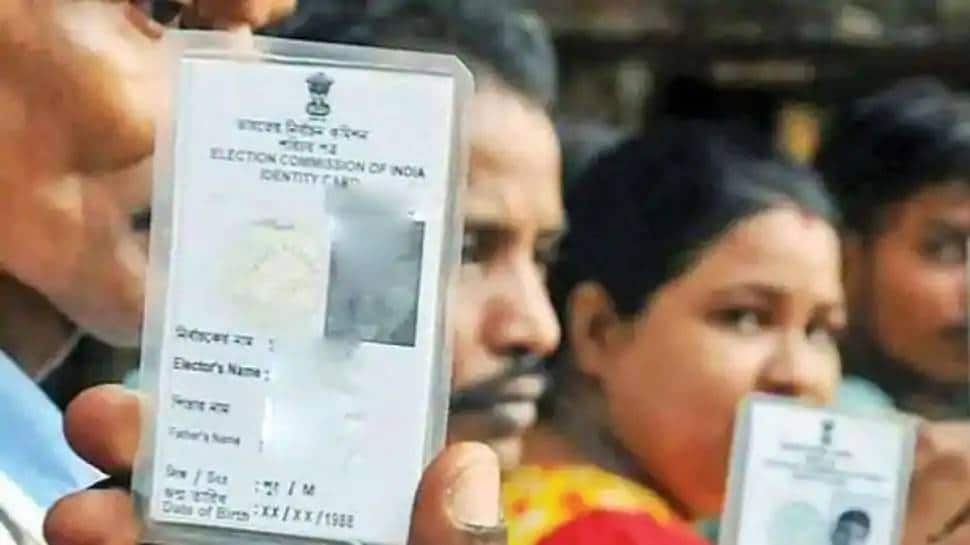 New Delhi: The Election Commission of India (ECI) on Friday (February 26, 2021) announced the polling dates for the Assam assembly elections in a press conference in New Delhi.

The election to the 126-member Assam Assembly will be held in three phases from March 27 as the state Assembly tenure comes to an end on May 31, 2021.

The poll panel will implement a protocol similar to that during the Bihar Assembly election as it announces poll dates amid a surge in COVID-19 cases and increased security risk with political temperatures rising in poll-bound states.

The Election Commission held a crucial meeting on Wednesday to finalise the schedule for the upcoming poll to four states (West Bengal, Assam, Tamil Nadu, Kerala) and one Union Territory (Puducherry).

While Prime Minister Narendra Modi toured Tamil Nadu on Thursday, Home Minister Amit Shah has arrived in poll-bound Assam to review preparations for the upcoming assembly polls in the state. The terms of legislative assemblies of four states -- Tamil Nadu, Assam, Kerala and West Bengal -- are coming to an end in May and June.