The Safari Gold Edition comes in two colours — The White Gold and The Black Gold. 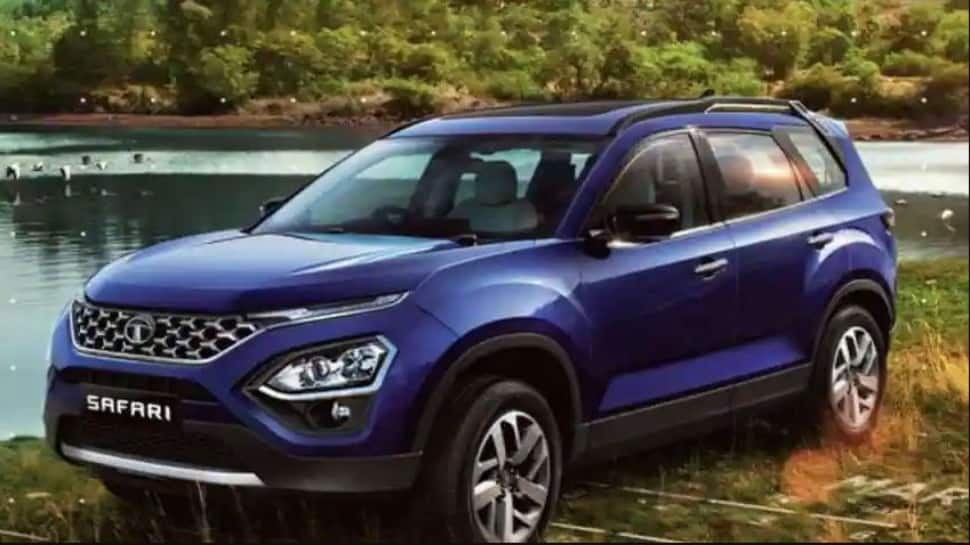 Ahead of the festive season, Tata Motors has finally announced the launch of its flagship model Safari priced at Rs 21.89 lakh.

The Safari Gold Edition comes in two colours — The White Gold and The Black Gold. It will also be showcased at the upcoming second leg of the VIVO IPL 2021.

In terms of features, the car has leather seats with ventilation on both the first and second rows, wireless charger, air purifier, Android Auto & Apple Carplay over Wifi, the auto major said in a statement.

"In less than five months after its launch, our premium flagship SUV, the new Safari reached the milestone of its 10,000th rollout and today is among the highest selling SUVs in its segment. "The Safari has received immense love from our customers and keeping in mind the response, we are delighted to announce the introduction of the prestigious Safari #Gold Edition," Tata Motors Head – Marketing (Passenger and Electric Vehicles Business unit) Vivek Srivatsa said.

"With a rich mix of exquisite design elements added on the exteriors and interiors, this special version is equipped with top of the line features, heightening the sense of comfort and indulgence for an effortless driving experience. To debut this new offering, what better platform than the IPL itself," Srivatsa added.

The car will be shown as a display in the stadiums across the second leg of IPL season. "We are sure that VIVO IPL will serve as the best platform for showcasing this exquisite version of the Safari to all our viewers in India and abroad. Tata Motors has been the official partner of the tournament since 2018 and our relationship with them continues to grow stronger with each passing year," IPL Chairman Brijesh Patel had said.

Ford India's Chennai workers get back to work, restart EcoSport production for exports