Tesla has started looking for spaces in select cities such as Delhi, Mumbai, and Bengaluru, where it’ll open its showrooms. 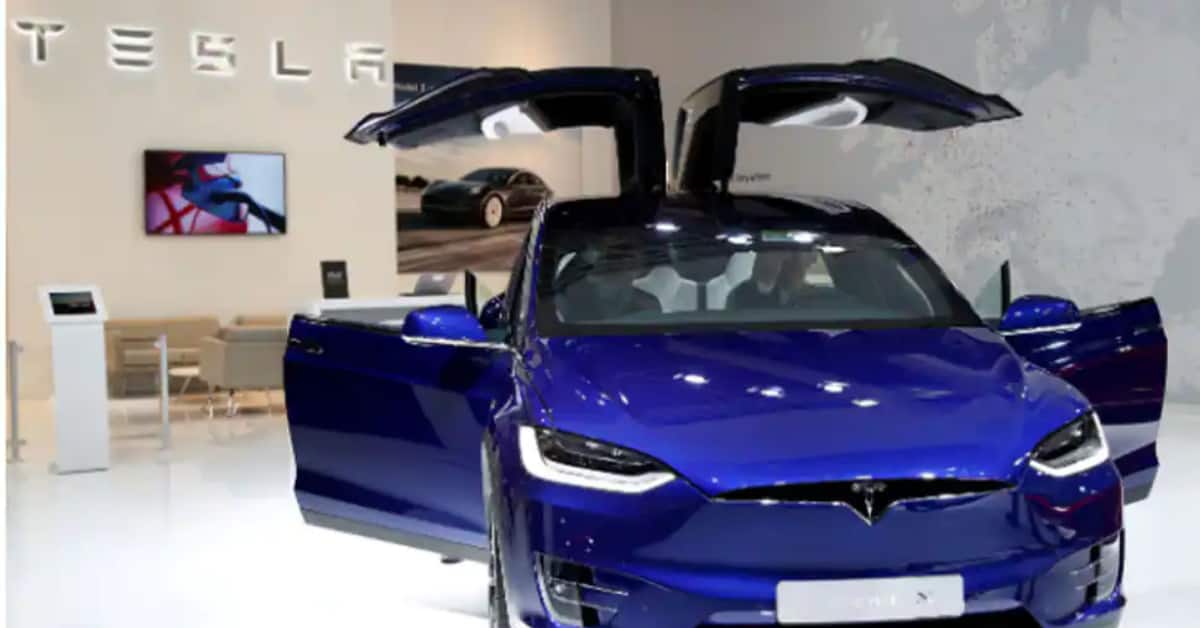 It appears that Union Minister Nitin Gadkari can’t wait for Tesla to hit Indian roads. Speaking on the sidelines of the Raisina Dialogue 2021, the Road Transport and Highways minister urged the US electric carmaker to start its production of electric vehicles in India as soon as possible.

“I had a video conference with Tesla management. And I suggested to them that it is a golden opportunity to start manufacturing here in India because, as far as auto components are concerned, Tesla is already taking a lot of components from the Indian manufacturers," the minister told the event attendees.

Gadkari assured Tesla that the Central government will help the company in establishing its industrial clusters in India. He also assured the company that it’ll be given freedom in developing its own vendors and that the government will also help the EV major in exporting vehicles to other countries.

He also noted that Tesla should start manufacturing in India as soon as possible, or else other EV manufacturers will start making electric cars of Tesla’s standards. “Day by day, the Indian product is also improving and within two years we will get the electric vehicles of Tesla’s standard in the Indian market. So, in the interest of Tesla, I suggest that they start manufacturing as early as possible. It will be beneficial for them," Gadkari added.

As of now, Tesla hasn’t revealed when it is going to start its Indian operations. Media reports have previously suggested that the company has started looking for spaces in select cities such as Delhi, Mumbai, and Bengaluru, where it’ll open its showrooms. Early in 2021, Karnataka Chief Minister BS Yediyurappa had confirmed that Tesla is soon going to start its production in the state.

During the event, Gadkari responded to several questions regarding the progress of electric mobility in the country, EV battery manufacturing capabilities, and the recently introduced vehicle scrappage policy.