Silver Bindiya has been sung by Vivek Kumar and Priyanka Singh 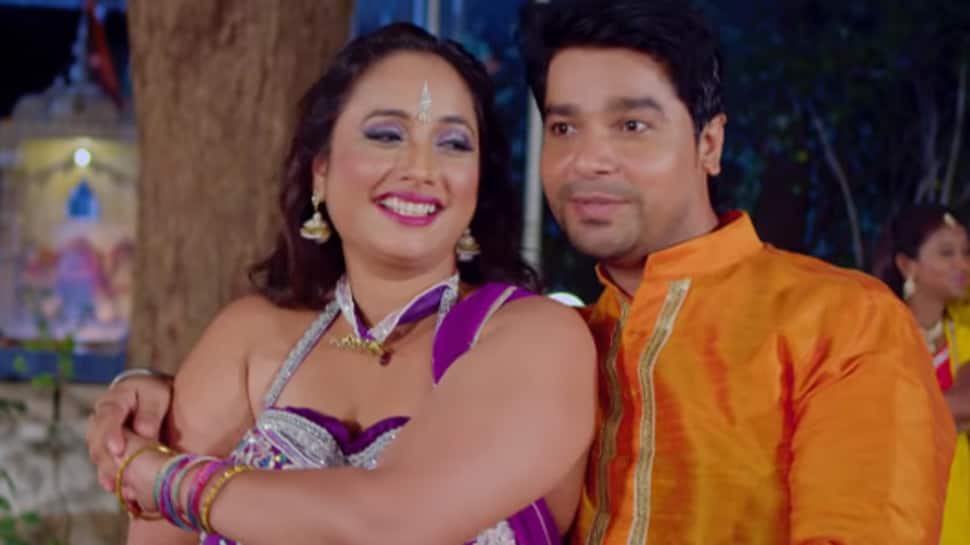 New Delhi: Rani Chatterjee and Rajinikanth Shukla will be sharing screen space in 'Bemisal Khiladi', the trailer of which was unveiled a couple of days back. Fans are excited to watch the film and the makers have started releasing songs as well.

The latest song to be out is 'Silver Bindiya' that features the lead actors Rani and Rajinikanth. It has been sung by Vivek Kumar and Priyanka Singh with lyrics by Pyare Lal Yadav.

The film 'Bemisal Khiladi' has been directed by Dipak A Tripathi.

It has been produced by Satyandra Shukla and co-produced by Chandrakant Shukla.

Rani forayed into Bhojpuri film world in the year 2004 and has worked with almost all popular stars of the industry.

Her performance in 'Sasura Bada Paisawala' opposite superstar turned politician Manoj Tiwari won her many accolades. Ever since then, there has been no looking back for the actress.

She also bagged the 'Best Actress of the year' award at the 6th Bhojpuri Awards 2013 for her performance in Nagin.