'Zero Banal Hero' has been produced by Satyendra Shukla and Chandrakant Shukla and has been helmed by Deepak Tripathi. The film promotion will be done by Sanjay Bhushan Patiala. 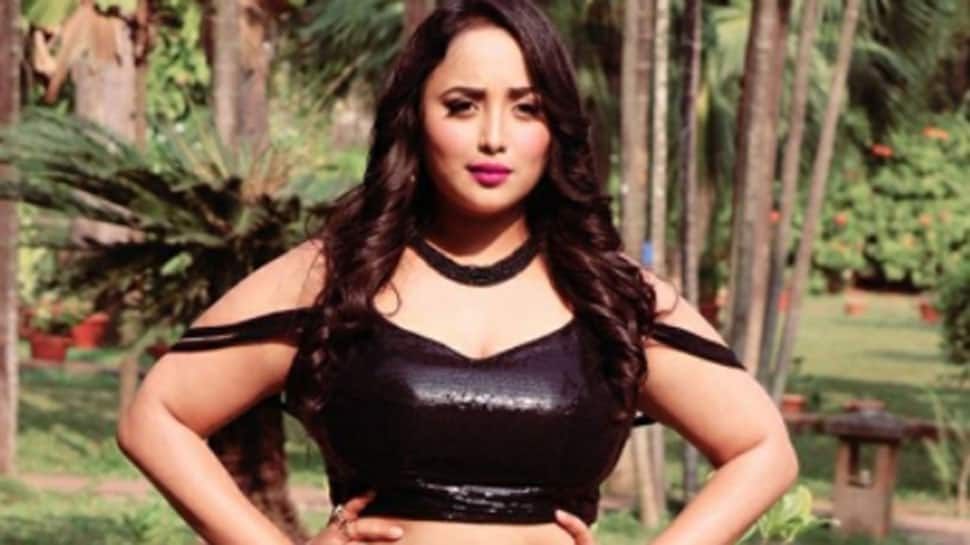 New Delhi: The shooting of Bhojpuri actress Rani Chatterjee-starrer 'Zero Banal Hero' has been wrapped up. Newcomer Rajnikanth Shukla, who will be making his debut with this film, said that working in the film is no less than a dream come true moment for him.

"I am the first in my family to foray into the world of acting. I love acting and I consider myself fortunate that I got to work with a beautiful, talented actress like Rani Chatterjee," Rajinikanth Shukla said.

'Zero Banal Hero' has been produced by Satyendra Shukla and Chandrakant Shukla and has been helmed by Deepak Tripathi. The film promotion will be done by Sanjay Bhushan Patiala. The music has been given by Dhananjay Mishra. The lyrics have been done by Pyare Lal and Azad Singh.

Only recently, Rani fell ill on the sets while shooting for her film in Agra. The actress took to ther Instagram to share the news with her followeres writing, "suffering from skin allergy ..... i can't explain my pain it's horrible ..... Thank you ZERO BANAL HERO TEAM.. for giving me break ...... (sic)."