New Delhi: Popular actress and YouTube queen, Aamrapali Dubey is these days busy shooting for her upcoming venture 'Raj Mahal' in which she will be seen in two different roles. She will reportedly be seen playing a princess and a street smart kind of a character in the same film.

Much like Bollywood film 'Raabta' where Kriti Sanon got to enact two roles at the same time, Aamrapali too will get this opportunity. As a street smart girl, she will win the audience's hearts and at the same time, she will take you to a different era altogether as a princess. 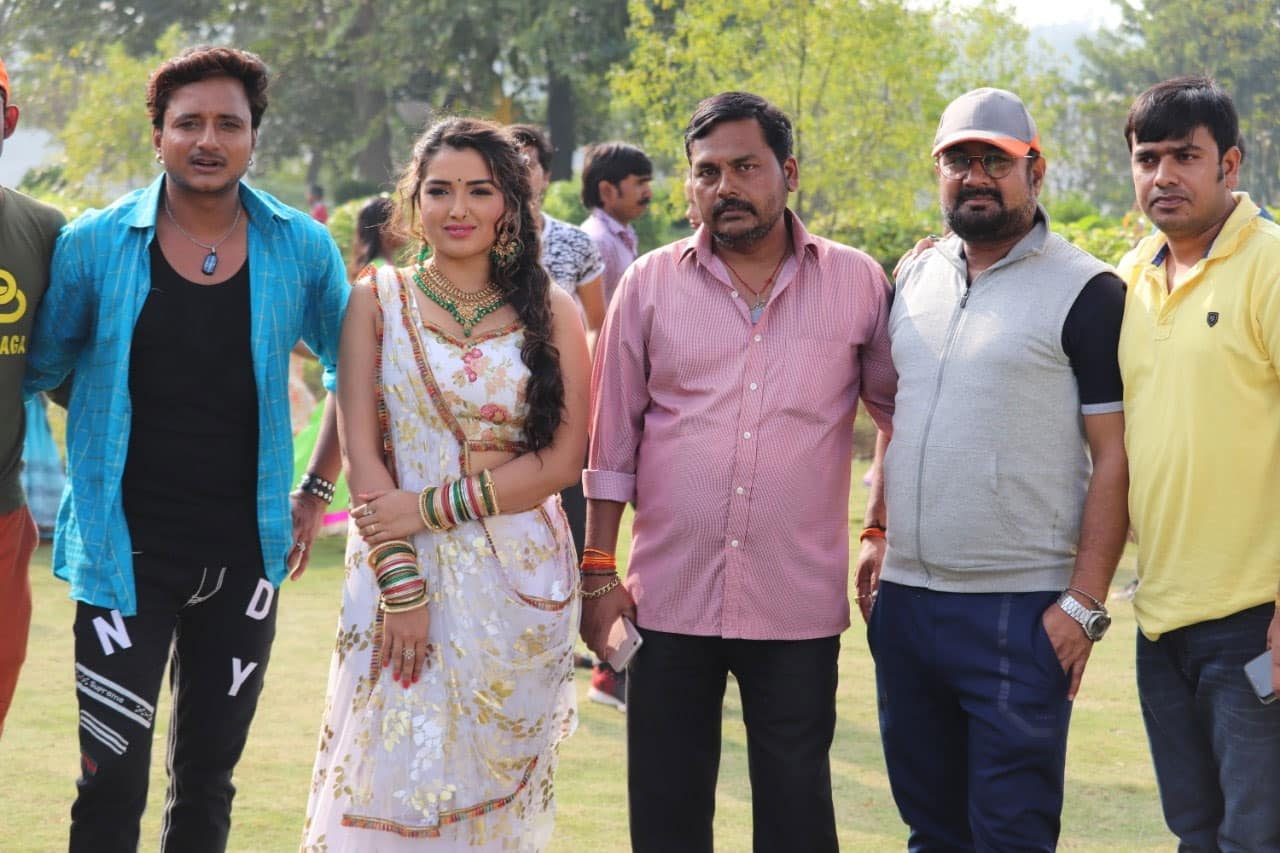 Amrish Singh is playing the lead opposite Aamrapali in 'Raj Mahal'. The movie also features KK Goswami, Umakant, Neelam Singh and Pallavi Kohli in pivotal roles. It is directed by Vishnu Shanker Belu.

Talking about her role, the actress said, "there are many variations to her character in the movie and as an actor, I have enjoyed enacting my part in the movie."

She added, "Amrish Singh is a great and hard-working co-star. This is my first project with him and he has done an extraordinary job in it. I wish the best for him."

Aamrapali revealed that the film will be out soon and urged her fans to definitely watch it in theatres.

'Raj Mahal' is produced by Deepak Parashar, Rohit Rai and Ramesh Kumar. The music is composed by Dhananjay Mishra and DOP is Devendra Tiwari.

Monalisa turns up the heat in FHM Fantasy magazine photoshoot!