Actors like Sanjay Pandey,  Anup Arora, Gopal Rai, Anand Mohan among others have been finalised as the cast for the film. 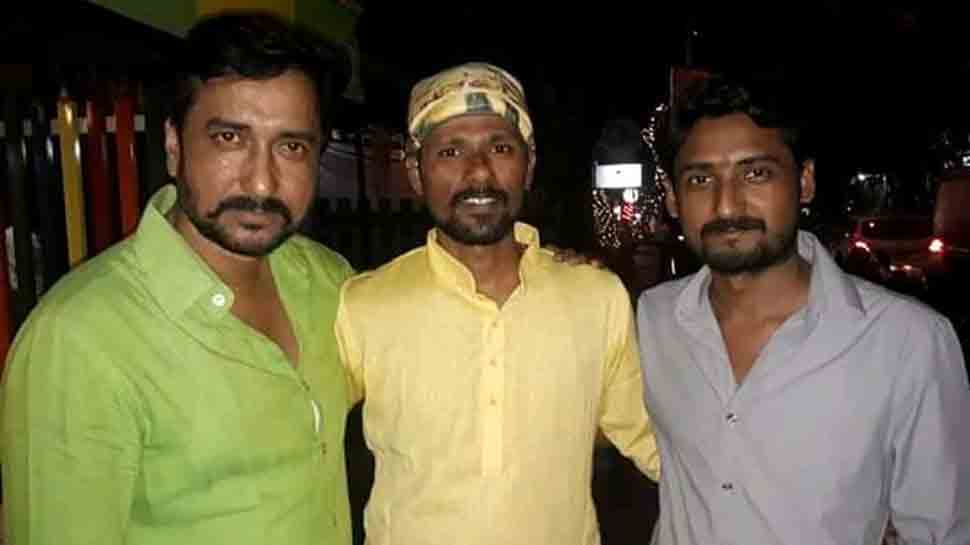 New Delhi: Singer-turned-actor Santosh Renu Yadav is all set to make his debut on the big screen with Bhojpuri film 'Laalten'. The film will be directed by Dhiru Yadav and produced by Dr Rajesh. The film is currently in the pre-production stage and the makers are working on the final cast of the film.

Speaking about the film, Dhiru said that the last phase of the casting of 'Laalten' is on and the film will go on floors soon. As per reports, actors like Sanjay Pandey,  Anup Arora, Gopal Rai, Anand Mohan among others have been finalised as the cast.

Santosh Renu Yadav said that the 'Laalten' will be a very good film and will be a family entertainer. "You will be watching the film with your family. I am playing the lead role in it and am pretty excited about it. This is the first film of my career and I am working hard to give my best."

"The casting of few more artists is yet to be done. As soon as the selection process is completed, we will begin shooting for the film in Bihar and Mumbai," he said.

The music of the film is composed by Dhananjay Mishra-Madhukar Anand while the story is written by Kumar Rahul and Akhlakh Khan.

Sanjay Bhushan Patiala is the promoter of the movie.