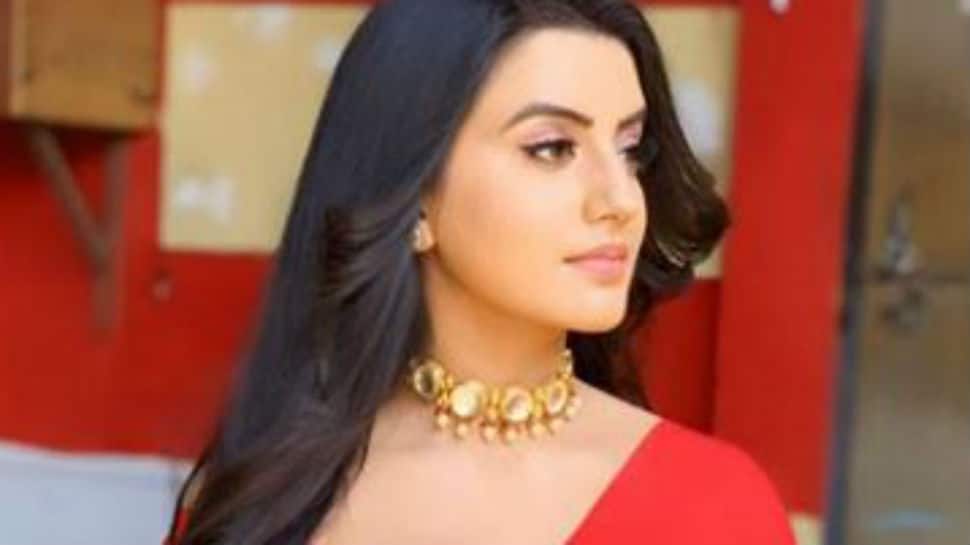 Sinha had made a statement about the Bhojpuri film industry in which he used a phrase referring to vulgar dance.

Sinha's statement came soon after BJP MP from Gorakhpur and Bhojpuri actor Ravi Kishan pointed out during Zero Hour in Parliament that drugs are frequently smuggled from borders connected with China and Pakistan and the drug mafia has strong connections in Bollywood.

"People know you as an intellectual. How could you insult your mother tongue by using the phrase when talking about the Bhojpuri film industry?" Akshara asked.

The Bhojpuri film industry has been up in arms against Bollywood's nepotism since popular actor Sushant Singh Rajput died in mysterious circumstances in Mumbai.

"People know the drug connection in the mysterious death of Sushant Singh Rajput. If people like Ravi Kishan have pointed out the wrongdoings in Bollywood, why you are making a hue and cry and pointing fingers on the Bhojpuri film industry? " added Akshara.