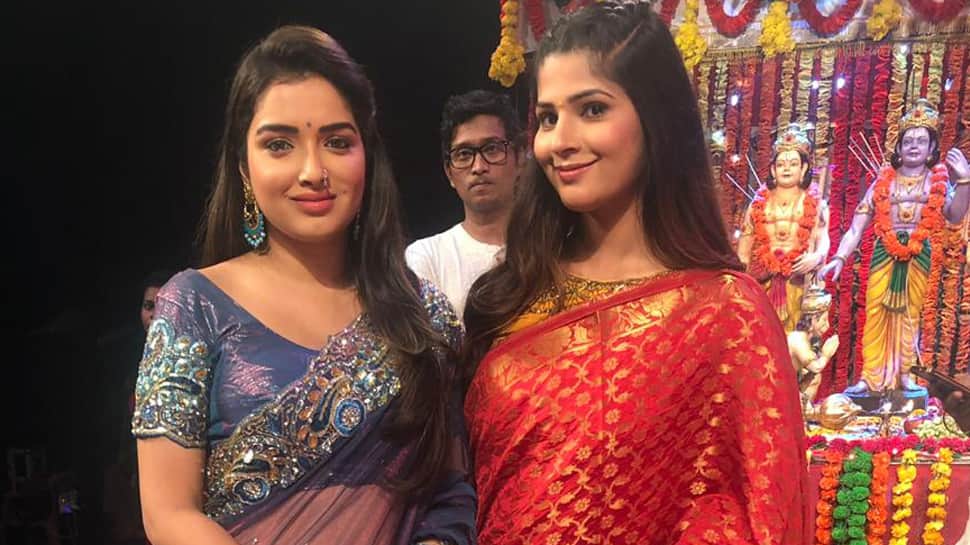 It is to be noted that actress Sapna Gill will soon be seen in a special show on the channel Big Ganga. Even though the actress couldn't give away much details about the show, we do have a few pictures in which Sapna can be seen along with Aamrapali, Avinash Dwivedi. The producer of the show Madhuvendra Rai and director Dheeraj Thakur can also be seen in the pictures. 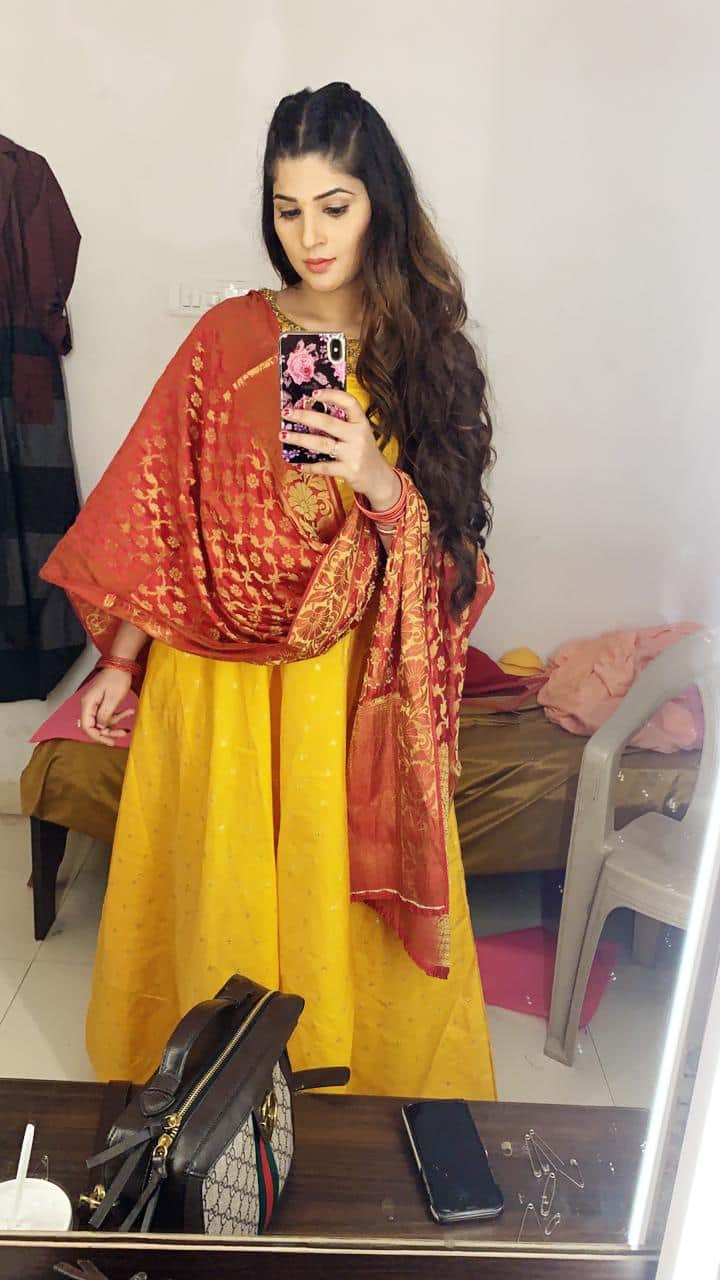 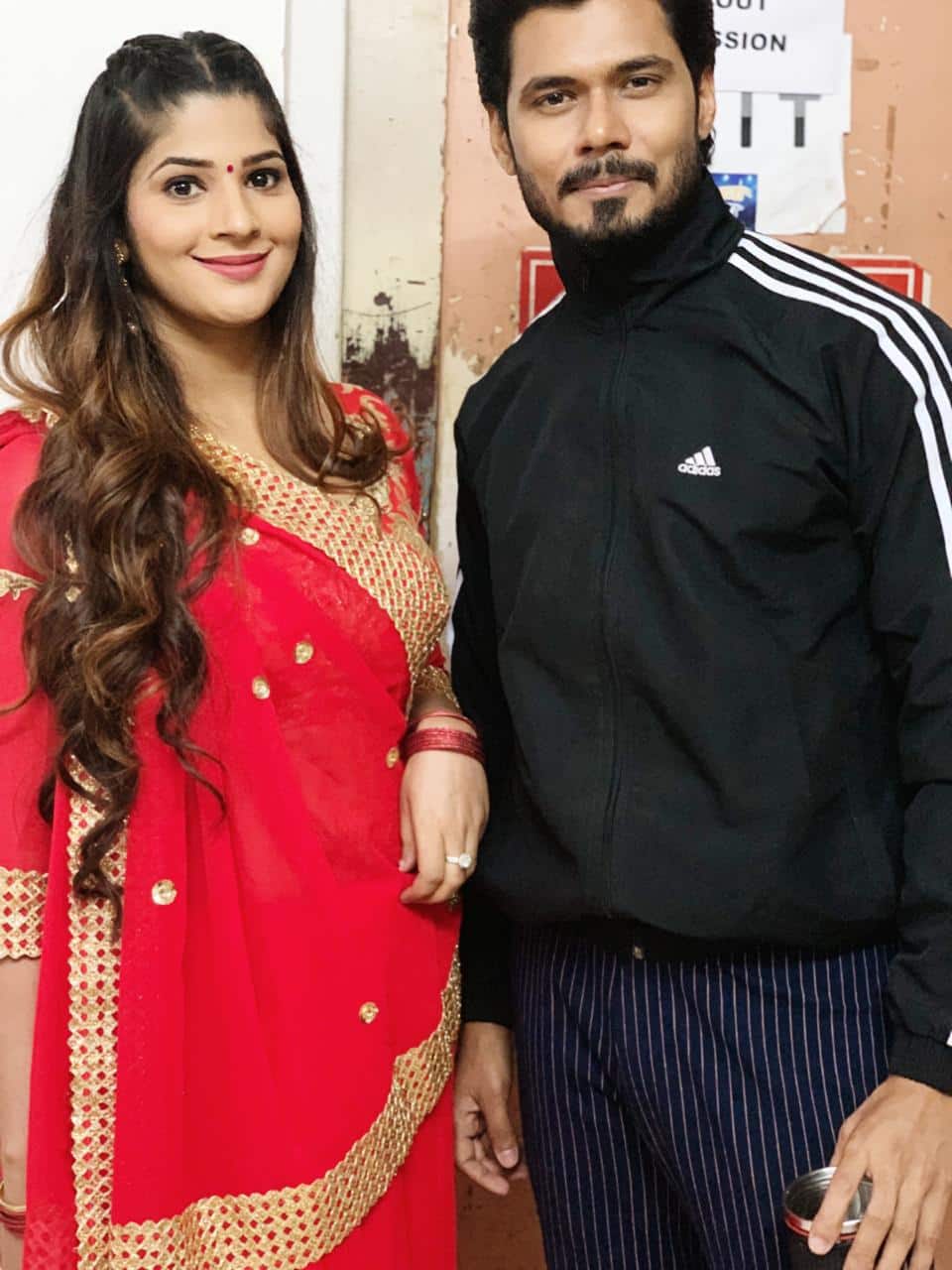 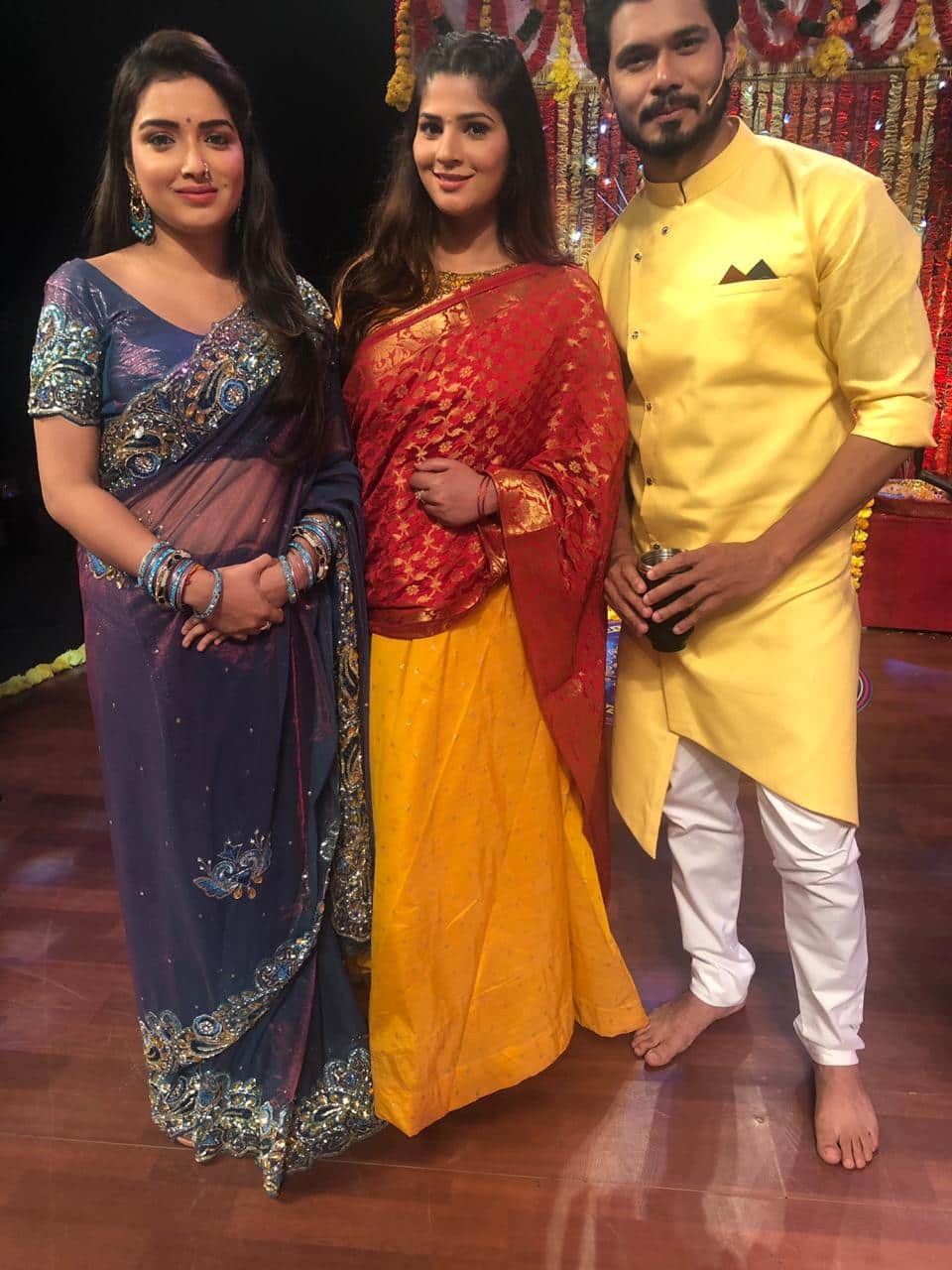 When Sapna was asked about her upcoming films, she said, “I have got many film offers but I will do only a selected few with an impressive storyline. I have liked the story of a few films and the moment something gets final, I will definitely inform my audience.”