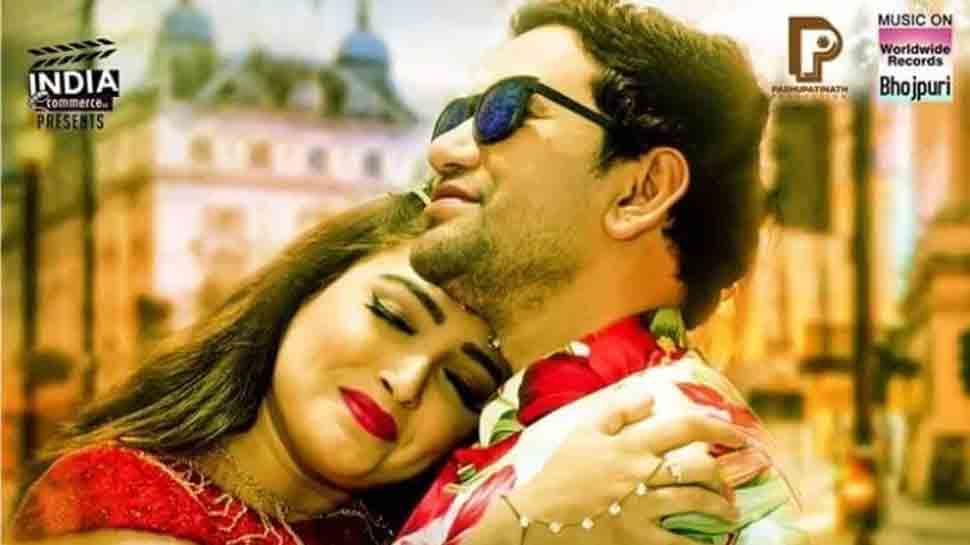 New Delhi: In a big jolt to the fans of Bhojpuri actor Dinesh Lal Yadav and Amrapali Dubey, the makers of their upcoming film 'Nirahua Chalal London' have pushed the film release date. As per the latest reports, the film will now arrive in theatres across Bihar and Jharkhand on February 15, 2019.

'Nirahua Chalal London' was originally scheduled to release on January 25, 2019.

The trailer of the film was released some time and was an instant hit. The film has been shot in Mumbai, Nepal and London.

Take a look at the film's poster: 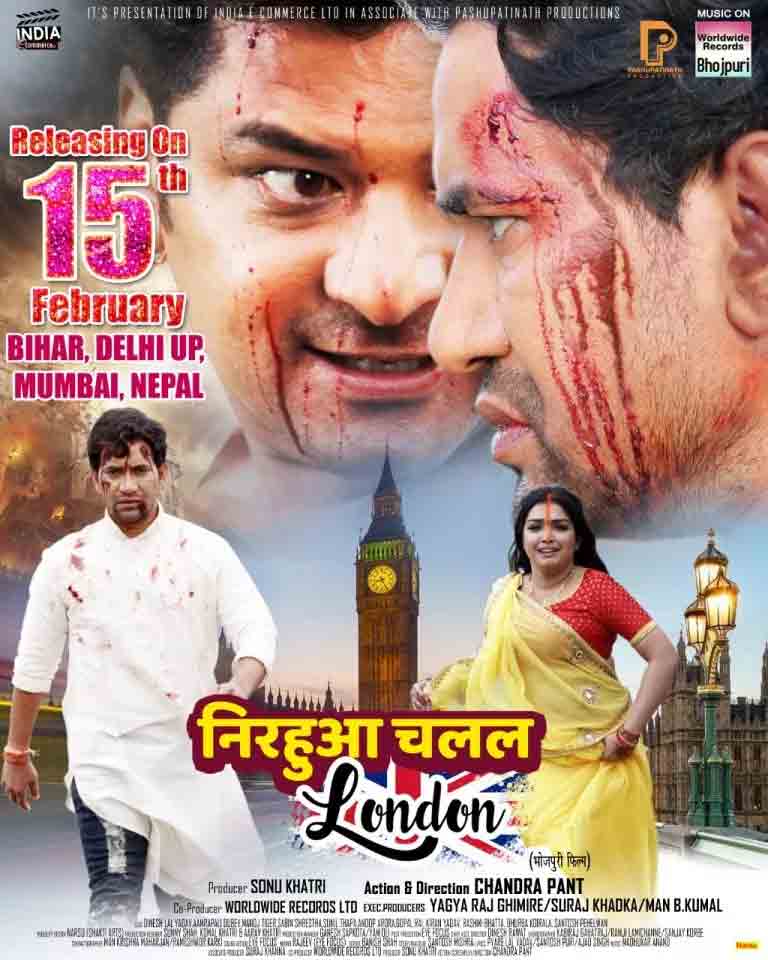