The film will now arrive in theatres with the title 'Chor Police'. 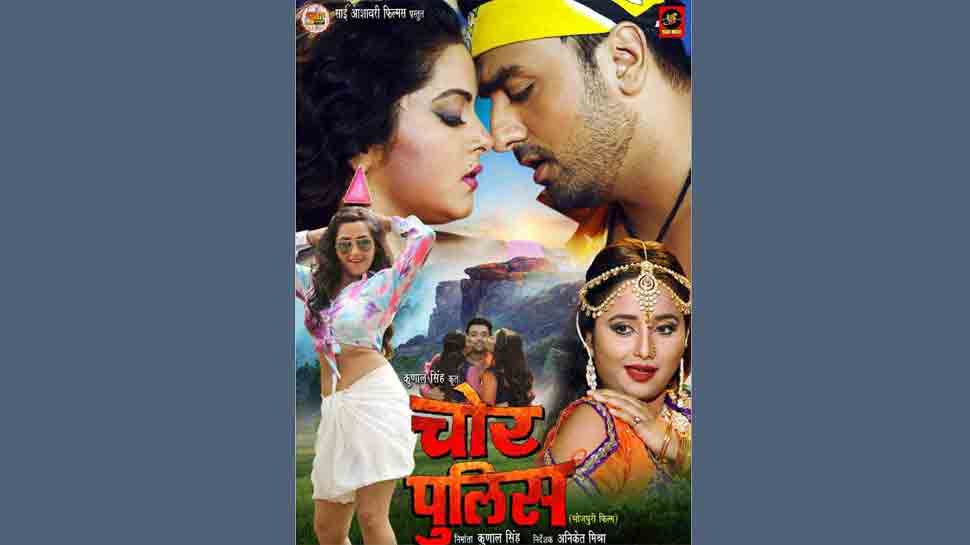 Confirming the reports, producer Kunal Singh said that they decided to go with the new title after producer Pravesh Sippy raised an objection over the usage of title 'Chor Machaye Shor'. As per Kunal, this led to delay in the release of the film and also some monetary loss to them.

However, they are all set to release the film with 'Chor Police'. A new trailer of the film will be released by the makers on Youtube.

Speaking about the film, 'Chor Police' has been directed by Aniket Mishra.

'Hot cake' Anjana Singh believes that this film will be accepted well by the audiences as it's a complete package. Some time back, rumours of a catfight between Rani and Anjana had caught fire. However, the actress has reportedly slammed all the rumours and maintained that they are on good terms and bonded well on the sets of the film.

The film has been shot at various locations in Mumbai and Gujarat. Gargi aka Priyanka Pandit will also be seen making a guest appearance in the film.

The music is composed by Madhukar Anand while the lyrics are penned by Pyare Lal Yadav.