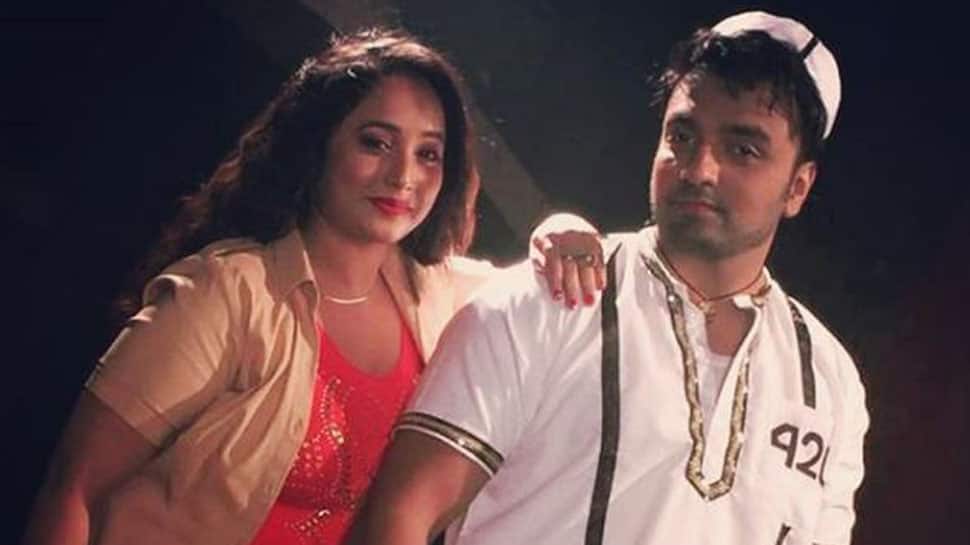 The song has been sung by Alok Kumar & Rani Chatterjee. The lyrics have been penned by Azad Singh and composed by Madhukar Films.

Rani is one of the most sought after actresses in the Bhojpuri industry. She made her debut into the  industry in 2004 and got an opportunity to star with some of the big names in the Bhojpuri cinema. Her debut film Sasura Bada Paisawala was a massive hit amongst the audience and raked in a huge amount at