Two coaches of Antyodaya Express derail near Madhubani in Bihar, no casualties reported

The two derailed coaches were later put on track with the help of a crane which was called for Samastipur district. 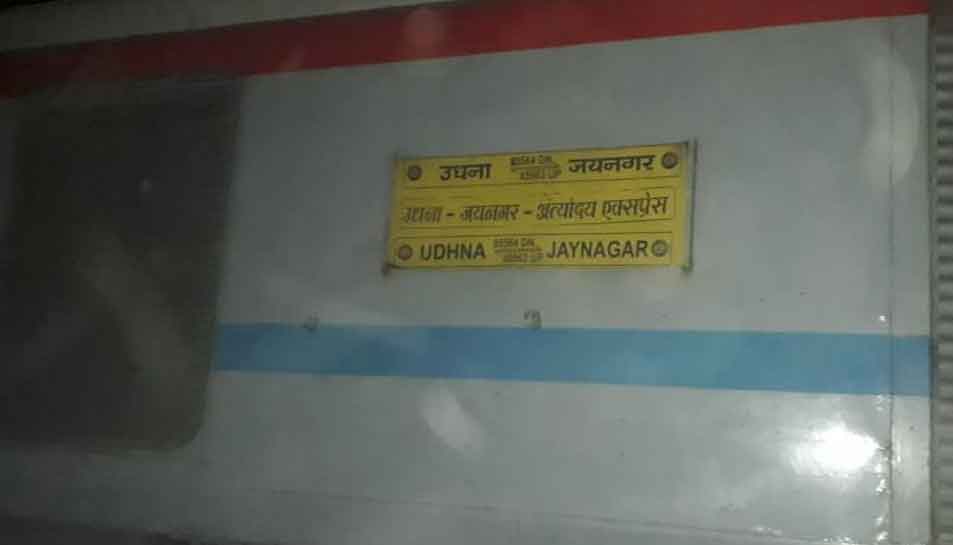 The two derailed coaches were later put on track with the help of a crane which was called for Samastipur district. Divisional Railway Manager (DRM) Samastipur has ordered a probe into the incident. 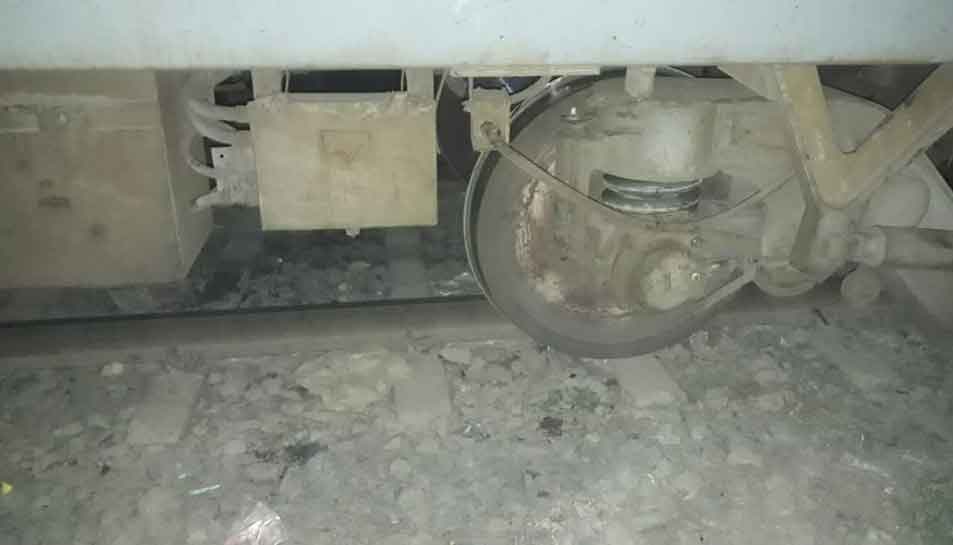 However, no loss of life or any damage to railway property was reported due to the incident.

The incident took place a day after at least 40 passengers were reportedly injured when the Mumbai-Bhubaneswar Lokmanya Tilak Terminus (LTT) Express derailed near Nergundi railway station in Cuttack, Odisha.

About eight coaches of the super-fast express (12879) derailed after hitting a guard van of a goods train between Salagaon and Nergundi possibly due to dense fog.

While five coaches derailed, three other coaches partially displaced from the tracks. The helpline numbers are-- 0671 1072 and 0674 1072.

Due to the incident, routes of several trains were diverted.