The actor who essayed the role of a fearless cop 'Bajirao Singham' in the film offered the audience with some of the most popular dialogues still being etched in the memories of the people. 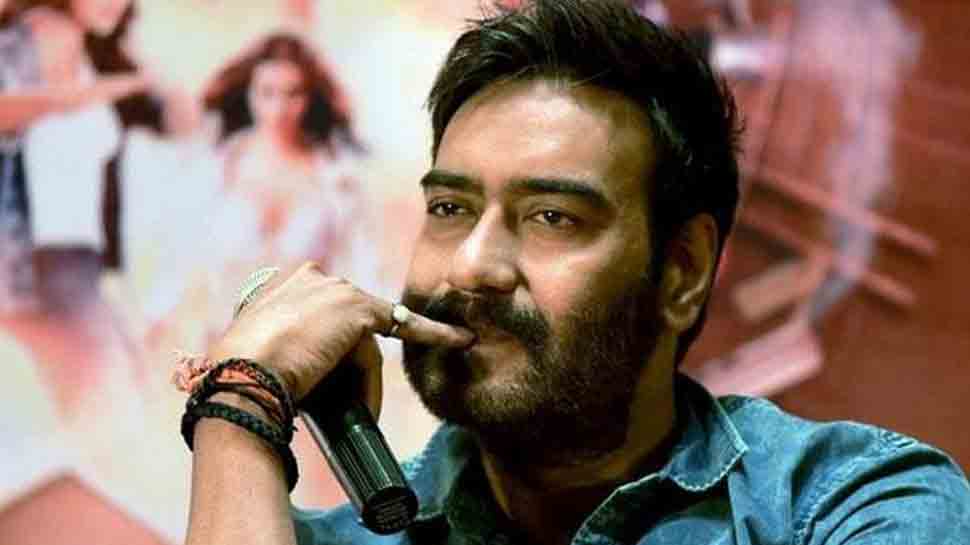 Mumbai: As Ajay Devgn starrer 'Singham' clocked 8 years today, the actor went down the memory lane and expressed his happiness over the milestone which makes the film still "roar this loud."

The actor who essayed the role of a fearless cop 'Bajirao Singham' in the film offered the audience with some of the most popular dialogues still being etched in the memories of the people.

In order to celebrate the day, Ajay shared his still from the film as a cop and renumerated all the memories related to the 'car rattles and power-packed action' involved in filming the flick.

The film which was a remake of the 2010 Tamil film "Singam" featuring Suriya and Anushka Shetty revolves around honest police officer in Goa, Rakesh Kadam (Sudhanshu Pandey), committing suicide because of false accusations of corruption filed by Jaikant Shikre (Prakash Raj), the antagonist, a don and politician in Goa running various rackets like kidnapping, extortion and smuggling. And later, how Bajirao Singham (Ajay Devgn), an honest Maratha police inspector takes charge of the suicide case and rants and confronts the officers for not abiding by their duties and being dishonest and unfaithful to their profession by protecting the antagonist.

The film started extremely well at the box office and managed to rake in Rs 150 crores.

Meanwhile on the work front, Ajay who was last seen in 'De De Pyaar De' will next feature in 'Bhuj:The Pride of India' where he will essay the character of Squadron Leader Vijay Karnik who was in-charge of Bhuj airbase during the 1971 war, which remained operational despite facing heavy bombing from Pakistan.

Adam Sandler's next is a Halloween themed comedy