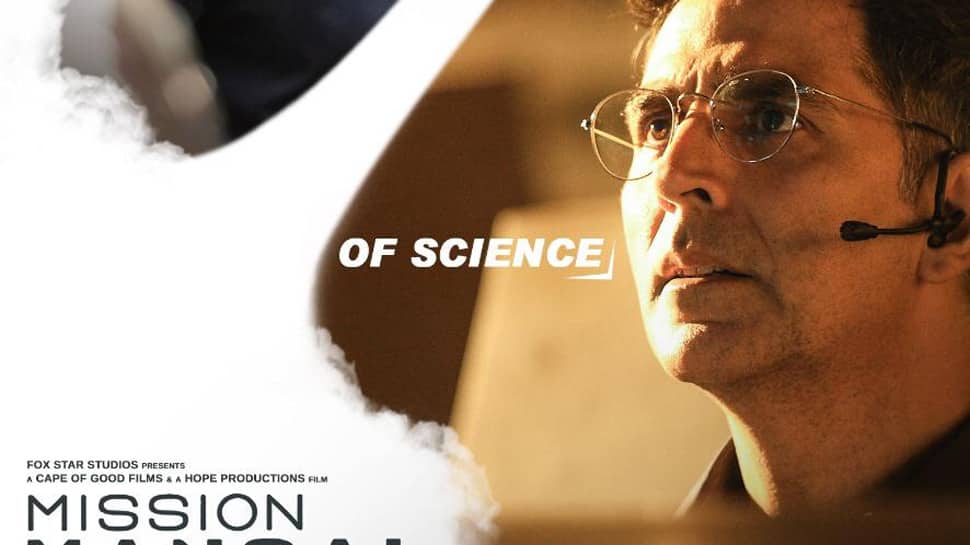 New Delhi: B-Town superstar Akshay Kumar is gearing up for the release of his upcoming venture 'Mission Mangal' which has a strong female star cast in the fore. The film is science fiction directed by Jagan Shakti.

'Mission Mangal' is produced by Akshay Kumar, R. Balki, Aruna Bhatia, and Anil Naidu. The makers are planning to drop in a new trailer of the film today and ahead of this, new posters introducing each character have been unveiled.

It is based on the story of scientists at Indian Space Research Organisation who contributed to the Mars Orbiter Mission, which marked India's first interplanetary expedition.