After incredibly modifying herself for her debut film `Dum Laga Ke Haisha,` for which she put on oodles of weight, the actor worked hard for her upcoming release as she likes to go as authentic as possible. 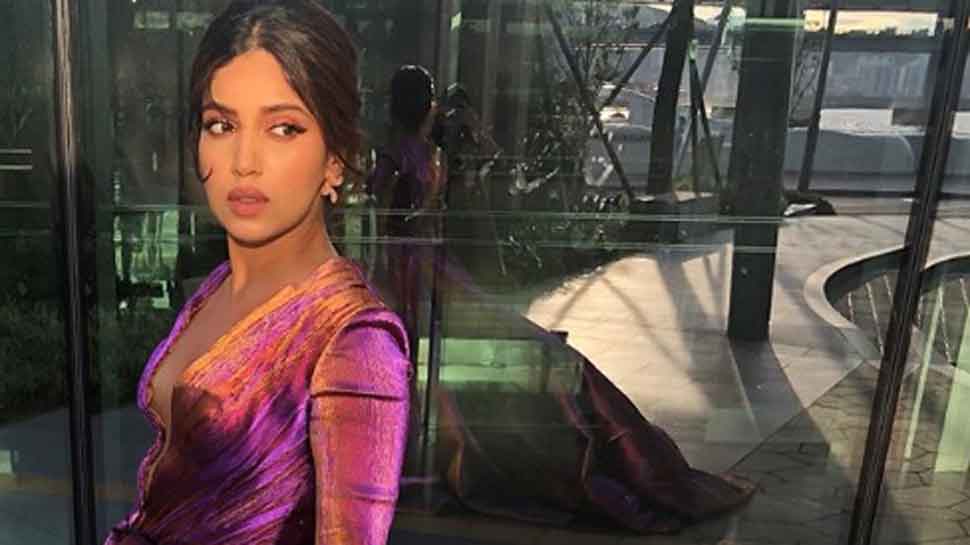 Mumbai: Bhumi Pednekar did not have to go an extra mile to perfect her Haryanvi skills for the upcoming flick `Saand Ki Aankh` as it was none other than her mother who helped the actor ace the accent.

"For `Saand Ki Aankh`, I wanted to nail the Haryanvi accent and I took my mother`s (her name is Sumitra and she is a Haryanvi) help during filming and dubbing to bring out the authentic accent. It was a very important process for me and I`m blessed that I had my mother with me all along guiding me, coaching me," revealed Bhumi.

After incredibly modifying herself for her debut film `Dum Laga Ke Haisha,` for which she put on oodles of weight, the actor worked hard for her upcoming release as she likes to go as authentic as possible.

"I like to go as authentic as possible to make people forget that they are watching me on screen. I want them to emotionally invest in the character that I`m playing," said the actor.

"My mom is from Haryana and knows the culture. To bring in as much authenticity to the part as possible, my mom was my secret weapon," the bubbly actor said.

The 30-year-old star who recently bagged the `Face of Asia` award at the 24th Busan International Film Festival expressed that her character in the flick is a "tribute" to all the important females in her life including her mother and grandmothers.

"What I have done with the character of Chandro dadi is a tribute to dadi, my nani and my mom. I have picked up aspects from these Fantastic women in my life to portray dadi," said the `Lust Stories` star.