In his petition, Rakesh Bharti said that he has been working on the project and has been approaching actors and producers including Fox Star Studio for narration. 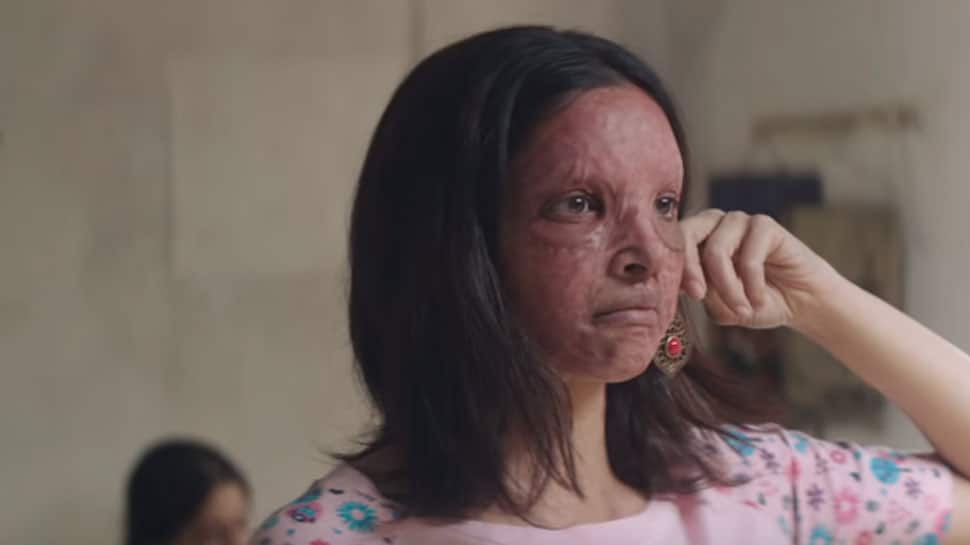 Mumbai: Bollywood actress Deepika Padukone's upcoming release 'Chhapaak' has landed into legal soup after a writer named Rakesh Bharti has claimed that the story of the film is written by him.

Bharti, the petitioner, has now approached the Bombay High Court and has said that he should be given his due credit as one of the writers of the film, based on the life of Laxmi Agarwal, an acid attack survivor.

According to bollywoodhungama.com, Bharti's suit claimed that he had conceived an idea/script for a movie, which he had tentatively titled as "Black Day", and got it registered with the Indian Motion Pictures Producers' Association (IMPPA) in February 2015.

In his petition, Bharti said that he has been working on the project and has been approaching actors and producers including Fox Star Studio for narration.

"However, the project could not commence due to unavoidable circumstances. The plaintiff had narrated them the idea, which is the production house for 'Chhapaak'," the plea said.

According to the portal, when Bharti came to know of the film being made by director Meghna Gulzar, he submitted a complaint to the producers but did not get a reply following which he had to approach the court.

In the plea, Bharti sought that he be given credit and the release for "Chhapaak" be stayed until then.

"Chhapaak" also stars Vikrant Massey. It is slated to release on January 10.