Arbaaz, who has worked in the capacity of an actor, director, producer and a talk show host, over more than two decades since he made his debut with Daraar in 1996, says he feels "blessed" to have survived Bollywood for so long. 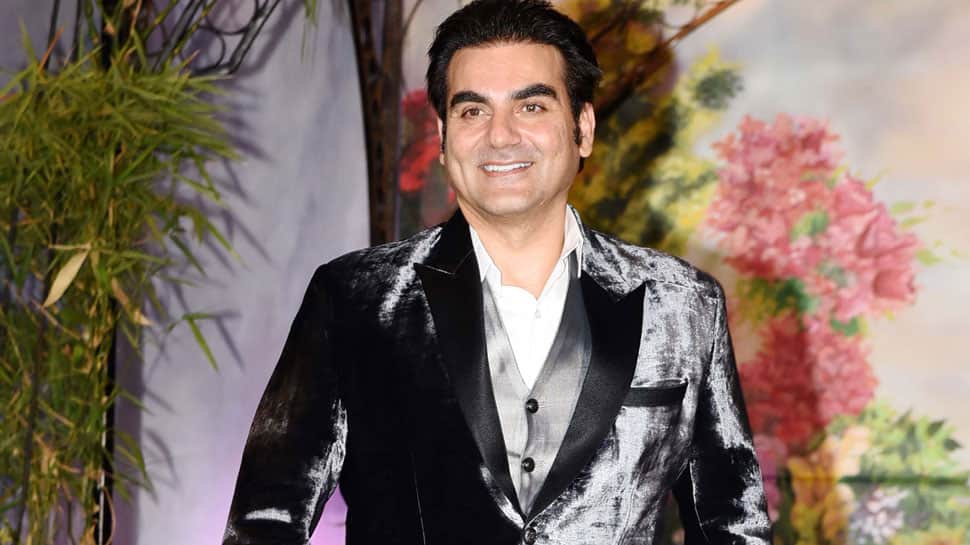 This was revealed in Mumbai on Monday by the superstar's brother Arbaaz Khan, who is the producer of the series while interacting with the media on the sets of the film, "Sridevi Bungalow", which will mark the Bollywood debut of Priya Prakash Varrier.

"Dabangg 3" reunites Sonakshi Sinha with Salman, and southern star Sudeep plays the villain. The film is being directed by Prabh Deva. Arbaaz is happy and confident about the way the film is shaping up.

"We are in the middle of a long schedule. We have completed almost 60 per cent shooting of the film and, hopefully by the end of September, we will wrap up the entire shoot. We looking forward to releasing the film towards the end of December. In fact, we have announced the release date of the film," he said, referring to the fact that the film's release has been locked for December 20.

"I am excited about the film, and we all are having a lot of fun while making it. People have told me that they have a lot of expectation from the film and I feel that is a nice thing. I know that people like this franchise and they love Chulbul Pandey's character. If people weren't excited, then that would be a cause of concern," he said.

Arbaaz, who has worked in the capacity of an actor, director, producer and a talk show host, over more than two decades since he made his debut with Daraar in 1996, says he feels "blessed" to have survived Bollywood for so long.

"I made my acting debut in 1996. It has been 23 years, and even today if I get work then I think I am blessed. I feel fortunate that I am still working. We have seen people struggling to get work in this industry after two or three films. God has been kind to me," he says.

He continued: "I have made my mark as an actor and I have also established myself as a producer with a franchise like "Dabangg". I directed "Dabangg 2", which was also a milestone film. Recently, I did a web series and hosted a talk show in the digital space. I am looking forward to work on digital platforms more often than not."

Dabangg 3 is scheduled to release on December 20.

Akshay Kumar's Mission Mangal's new poster out; trailer to be unveiled on July 18