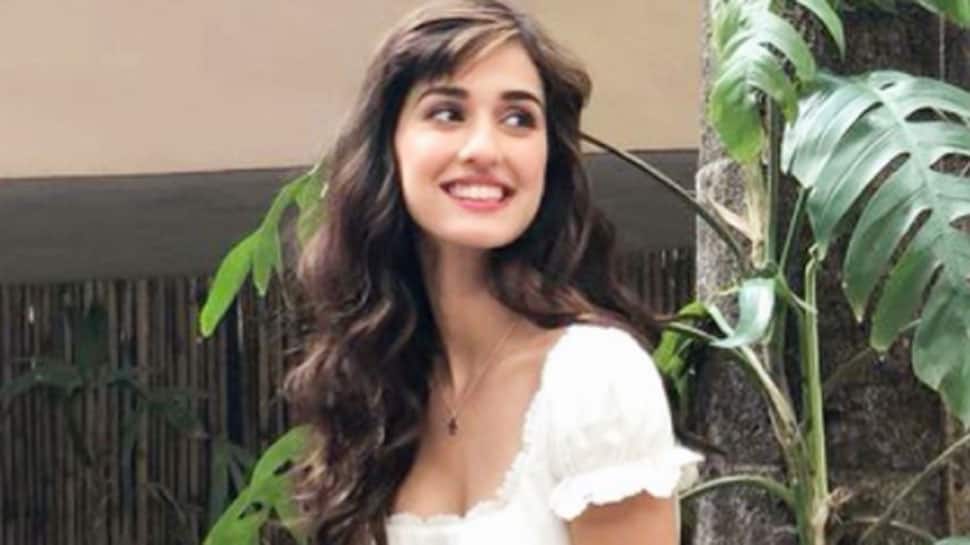 Ekta on Friday took to Instagram and announced the news among the netizens.

"KTINA ka sab ko ‘JAI MATA DI' ! ( she used to be TINA ab KTINA as K suits her ...her Astro said )but yaaaar who wears so many rings? Disha As never before #favscript #shootbegins," Ekta wrote.

She also posted a photograph in which Disha is seen wearing a lot of rings on her fingers.

Unconfirmed rumours suggest the film could bear shades of Ekta's life. Disha will be playing the role of smalltown Punjabi girl.

"KTina" will be written by Raaj Shaandilyaa, who recently made his Bollywood directorial debut with the Ayushmann Khurrana-starrer "Dream Girl", and is directed by Ashima Chibber.